Take a tour through one of Tehran's most treasured houses

admin
Subscribe to our channel! rupt.ly/subscribe
Footage filmed in Tehran on Sunday shows what has been called by some as one of the most valuable houses in the Iranian capital, formerly belonging to Mohsen Moghadam, son of one of the city authorities, Ehtesab-ol-Molk during, the Qajar era.
The house, now known as Moghadam Museum, was one of the luxurious houses of the Qajar period. it was inherited by Moghadam, an Iranian painter, archeologist and professor at Tehran University.
Moghadam and his French wife Salma dedicated their lives to collecting historical objects and antiquities from around the world and exhibiting them in their house. Among the exhibited items are paintings, sculptures, rare textile collections, which are now kept frozen to prevent them from destruction, and red potteries from the Cheshmeh Ali archeological complex dating back to the 5th millennium B.C. Several items were reportedly gifted to Moghadam by foreign ambassadors and guests of the house.
Curator at Moghadam Museum Mahta Sheikhi said, "It is told that Moghadam Museum is one of the most valuable museums of Iran and also the world, and it is because of the value of its art pieces that are kept in the museum."
According to Sheikhi, "Some of our artwork in Moghadam museum is really special and valuable, and maybe it cannot be found anywhere else in the world."
The museum consists of the house itself and a garden, with trees enveloping the main building and valuable golden tiles bedecking some of the walls. The house's design enjoys the principles of the Iranian architecture, including elements of glass and tiles, among others.
Video ID: 20190519-024
Video on Demand:
Contact: [email protected]
Twitter:
Facebook:

Take a tour through one of Tehran's most treasured houses 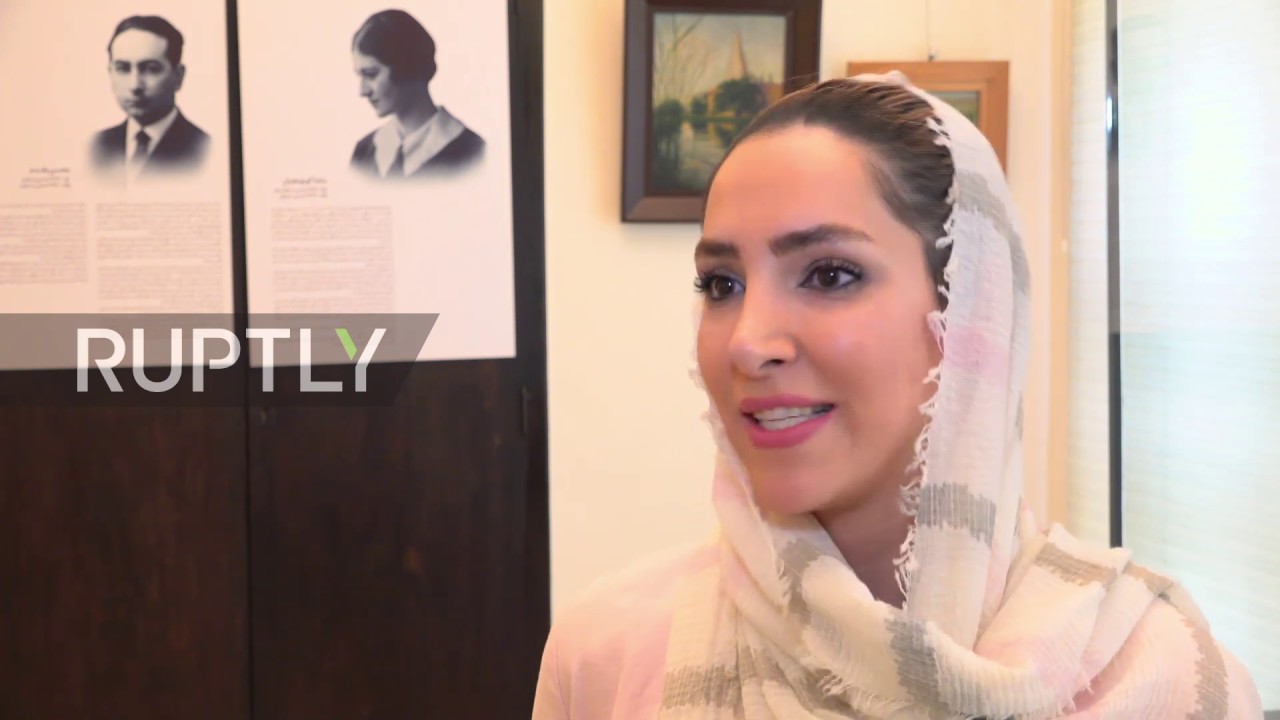 Subscribe to our channel! rupt.ly/subscribeFootage filmed in Tehran on Sunday shows what has been called by some as one of the most valuable houses in...