admin
Subscribe to our channel! rupt.ly/subscribe
Mandatory credit: UN TV
World Health Organisation (WHO) spokesperson Tarik Jasarevic confirmed the human-to-human transmission of the new coronavirus. The statement was made at a press briefing in Geneva on Tuesday.
"Based on current information, an animal source seems the most likely primary source of this outbreak with limited human-to-human transmission occurring between close contacts," said Jasarevic.
A total of 278 cases have been confirmed, with four cases reported outside of China, in Thailand, Japan and South Korea.
"More cases should be expected in other parts of China and possibly in other countries in the coming days. A team from WHO are concluding a mission with health officials in Wuhan working on the response to Novel Coronavirus," Jasarevic said.
The WHO will convene an emergency committee on Wednesday to assess whether the situation constitutes "a public health emergency of international concern."
Chinese Foreign Ministry spokesperson Geng Shuang informed on Tuesday that China will take part in the World Health Organisation's (WHO) emergency talks on Wednesday.
An outbreak of a respiratory illness caused by a newly emerging coronavirus - also known as 2019-nCoV - was reported in the central Chinese town of Wuhan. Since then, six people have died, according to China's National Health Commission.
Mandatory credit: UN TV
Video ID: 20200121-027
Video on Demand:
Contact: [email protected]
Twitter:
Facebook: 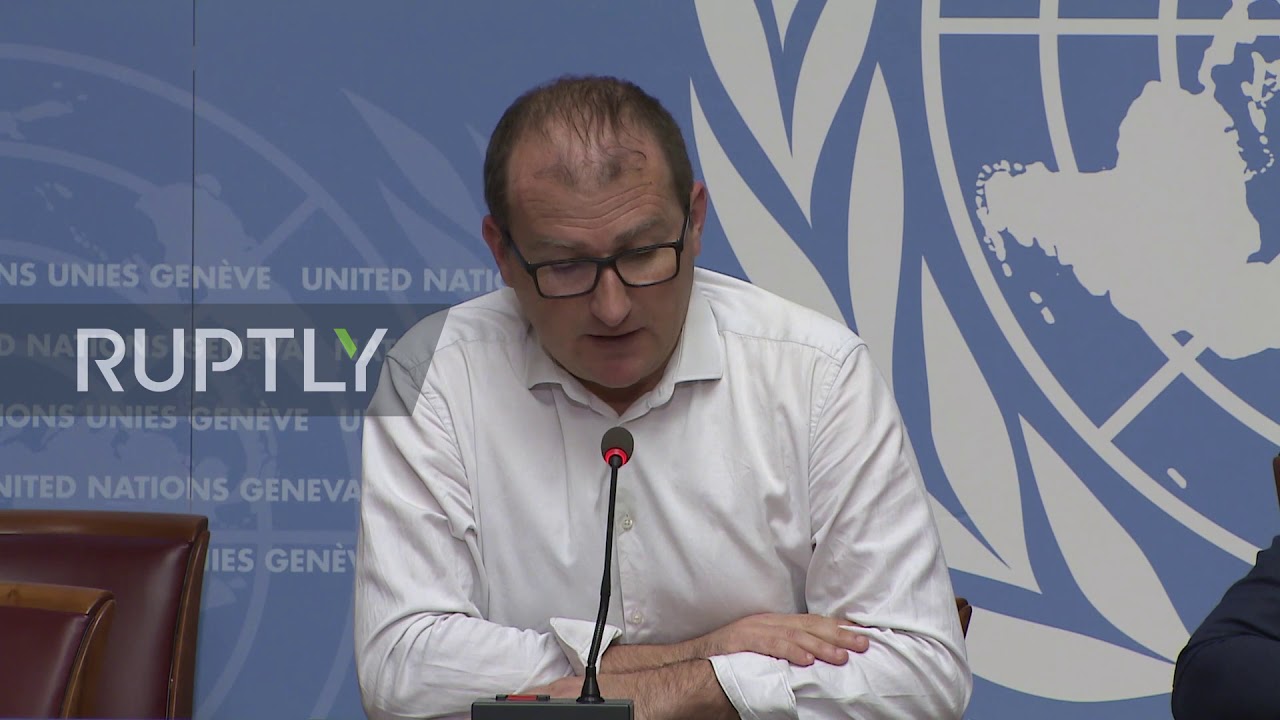