admin
Subscribe to our channel! rupt.ly/subscribe
Mandatory credit: UNIFEED-UNTV
UN Special Envoy for Syria Geir Pedersen said he would meet foreign ministers from Turkey, Iran and Russia in Geneva on Tuesday, a day ahead of the first meeting of Syria's Constitutional Committee. The announcement was made during a press conference at the Palace of Nations in Geneva on Monday.
"We do believe that the fighting going on is just another proof of the importance to get a serious political process under way that can help sorting out the problems in all of Syria, including the northeast and also Idlib," he said.
Pedersen also expressed hope that the creation of the Constitutional Committee would be "a sign of hope" for the Syrian people in order to "help repair a broken, devastated country." He also stressed that the Committee's launch "marks first the political agreement between the government of Syria and the opposition."
Pedersen continued: "The two parties [Syrian government and opposition] have agreed to work expeditiously and continuously. It is impossible to say how long it will take for them to conclude this work, but... I am optimistic that within the not too distant future we will see tangible progress in the discussions."
Mandatory credit: UNIFEED-UNTV
Video ID: 20191028-039
Video on Demand:
Contact: [email protected]
Twitter:
Facebook: 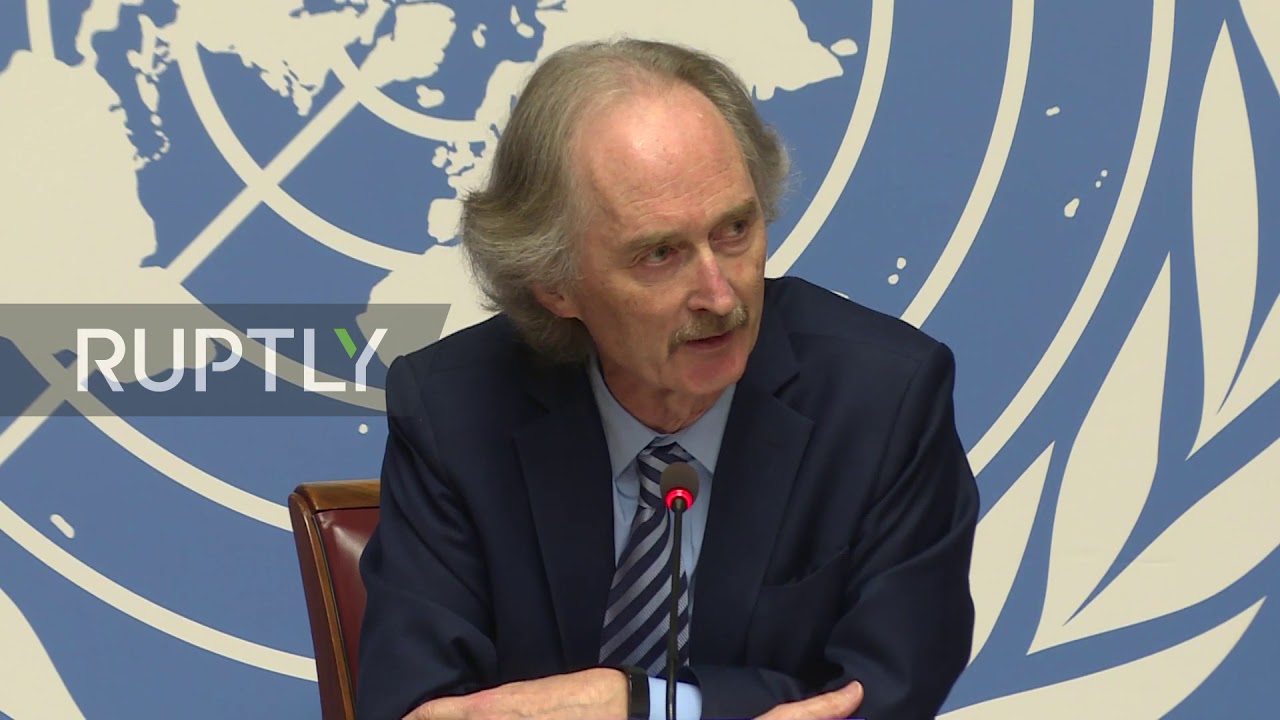