Switzerland: UN 'concerned' by use of force as dozens feared killed in Iran protests

admin
Subscribe to our channel! rupt.ly/subscribe
Mandatory credit: UN TV
Office of the UN High Commissioner for Human Rights (OHCHR) spokesperson Rupert Colville raised concerns over the use of force against demonstrators in Iran, during a press conference in Geneva on Tuesday, as dozens were reportedly killed over the weekend in protests which swept the country over a rise in fuel prices.
Colville said it as a "very alarming situation" and hinted that the demonstrations, which were triggered by the recent announcement by Iran's National Oil Company's (NIOPDC) of at least a 50 per cent increase in gas prices, were the result of deep-seated problems in the country.
"There are increasing reports suggesting that the numbers killed are certainly in the dozens, in at least two figures, some reports even higher," he said, as human rights group Amnesty International said at least 106 protesters have died since the demonstrations turned violent on Friday.
Figures could not be verified, however, due to the Iranian government's decision to shut down internet connections in the country.
"We would encourage states to maintain the flow of information. If there's false information they can rebut it, but let's see the information," Colville said of the shutdown.
Video ID: 20191119-027
Video on Demand:
Contact: [email protected]
Twitter:
Facebook:

Switzerland: UN 'concerned' by use of force as dozens feared killed in Iran protests 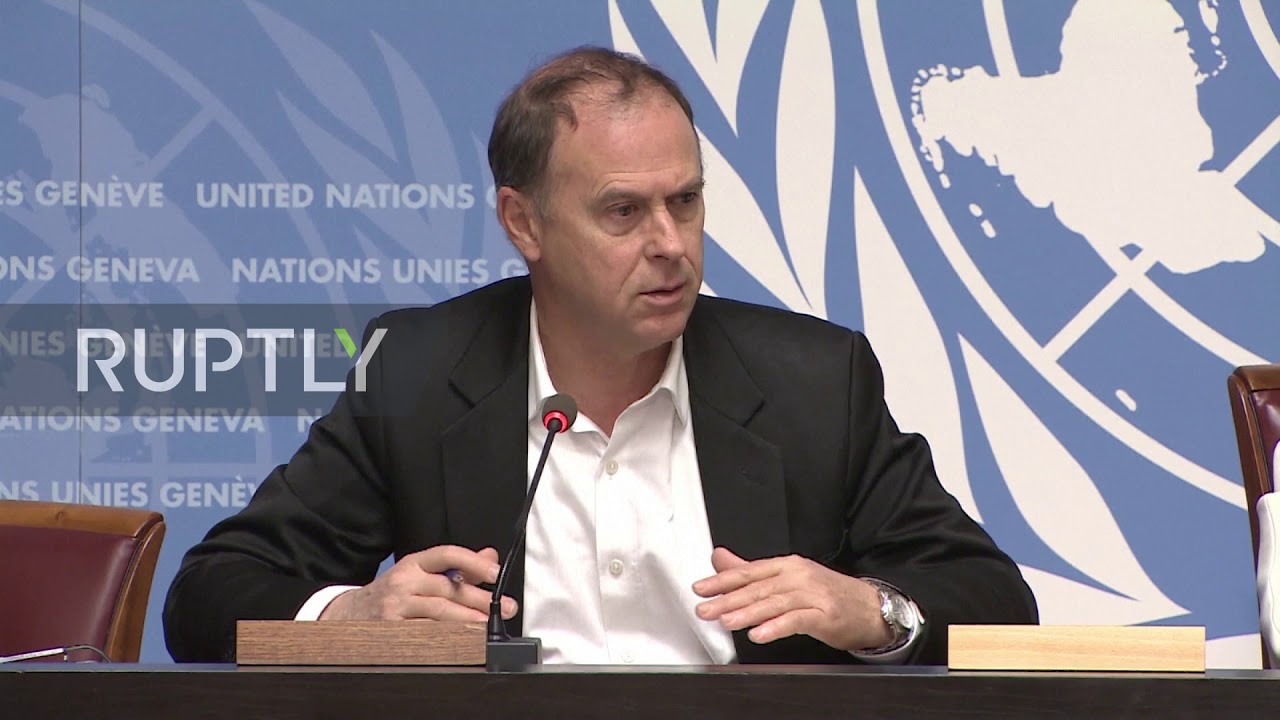