Sushma Swaraj: The Most Accessible EAM India Ever Had | ABP News

Added 6 months ago by admin
27 Views
Sushma Swaraj's untiring efforts to ensure rescue of Indians stuck in a foreign land, often in distressed situations with little hope of returning to their homeland such as Uzma Ahmed and Catholic priest from Kerala father Tom Uzhunnalil, defined her tenure as the External Affairs Minister. Fulfilling her responsibility as an External Affairs Minister with compassion, Swaraj also ensured return of Geeta, the hearing and speech-impaired woman returned from Pakistan in 2015 after spending 15 years there.
#SushmaSwarajDemise #SushmaSwaraj
To Subscribe our YouTube channel here:

Sushma Swaraj: The Most Accessible EAM India Ever Had | ABP News 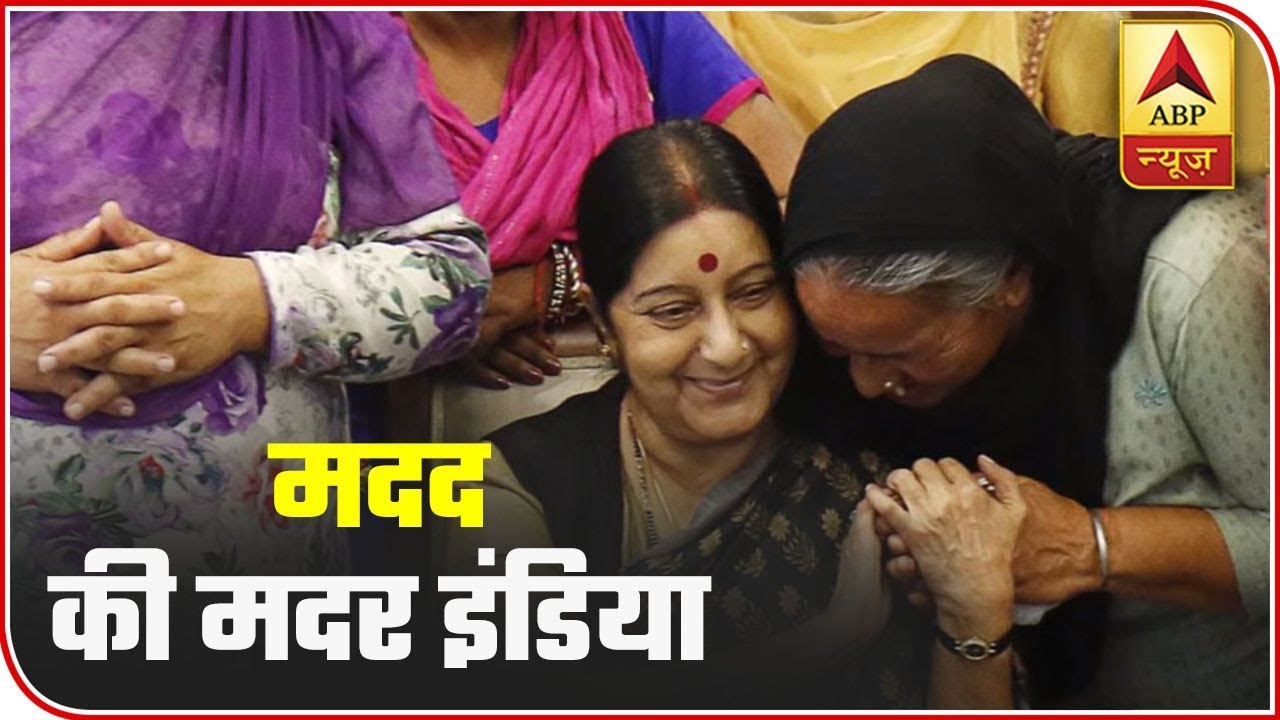 Sushma Swaraj's untiring efforts to ensure rescue of Indians stuck in a foreign land, often in distressed situations with little hope of returning to ...