Added 2 weeks ago by admin
34 Views
Shakira talks with "60 Minutes" about overcoming rejection and battling criticism from a young age. 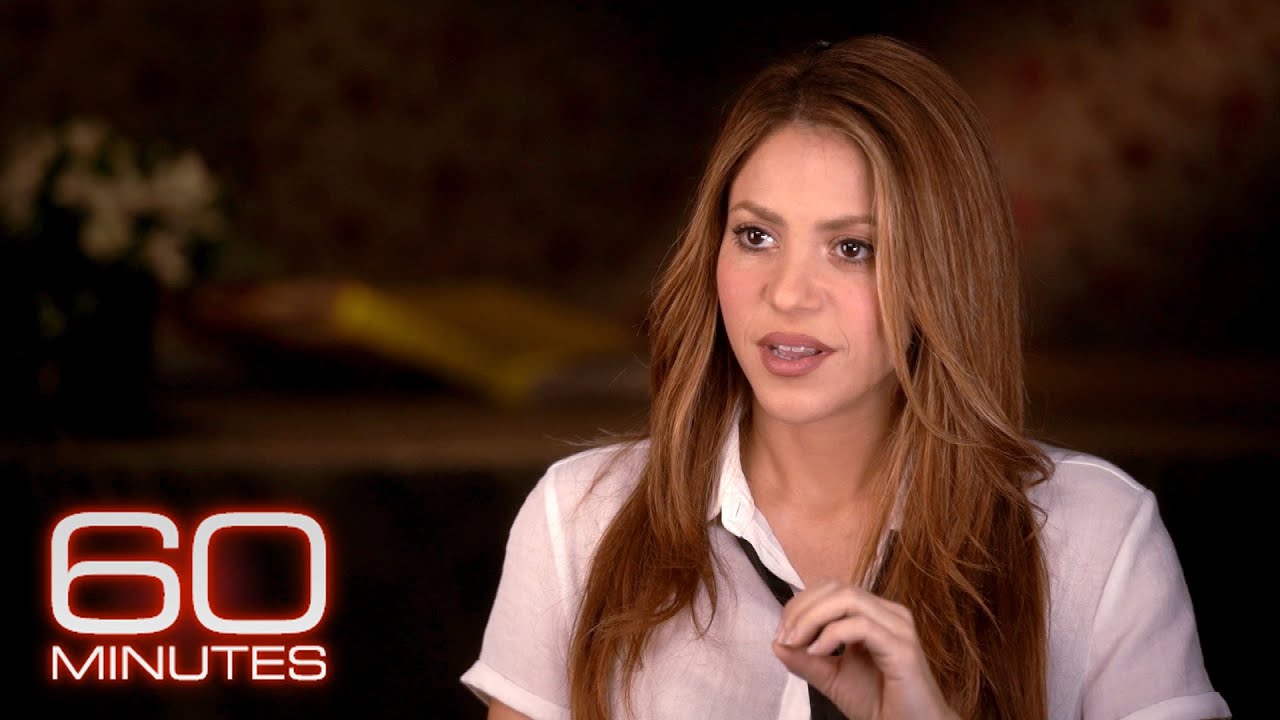 Shakira talks with "60 Minutes" about overcoming rejection and battling criticism from a young age.Subscribe to the "60 Minutes" C...