admin
While Saturday's trial was about corruption and illegal possession of foreign funds, the former president of Sudan, Omar al-Bashir, also faces additional charges.
In 2009, the International Criminal Court charged him with two counts of war crimes and five counts of crimes against humanity. That was for his role in the war in Darfur, which started in 2003. At least 300,000 people were killed and another 3 million displaced.
A year later, the same court in The Hague brought three counts of genocide - also relating to Darfur.
In May this year, after al-Bashir was deposed, Sudan's public prosecutor charged him with "inciting and participating in the killing of protesters". Activists say at least 100 people were killed.
And in November, al-Bashir and many of his aids were charged with planning and carrying out the 1989 coup that brought him to power.
Abdelmonim Abutiffa, a lawyer and activist, talks to Al Jazeera.
- Subscribe to our channel:
- Follow us on Twitter:
- Find us on Facebook:
- Check our website:
#AlJazeeraEnglish #Sudan 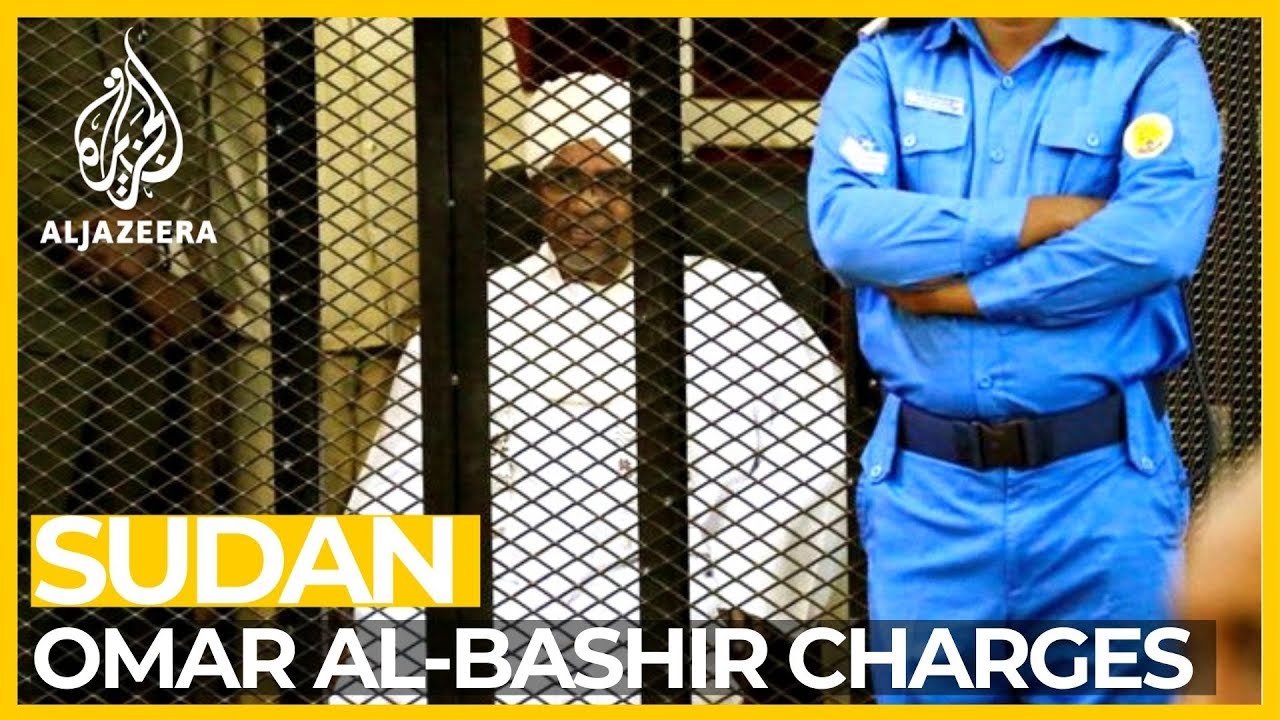 While Saturday's trial was about corruption and illegal possession of foreign funds, the former president of Sudan, Omar al-Bashir, also faces additio...