Added 1 month ago by admin
28 Views
September 28 marks the big day for Shiv Sena and its supporters as Uddhav Thackeray is all set to take oath as Maharashtra's CM at 6:40 pm in Shivaji Park today. The preparations at the park have been completed and the stage is set! NCP's Jayant Patil has confirmed that he will take oath as a cabinet minister in thackeray's government today. Ajit Pawar's role in the upcoming governmnet has not been decided yet. There are still specualtions about him become the deputy CM.
#UddhavThackeray #MaharashtraPolitics #OathCeremony
To Subscribe our YouTube channel here: 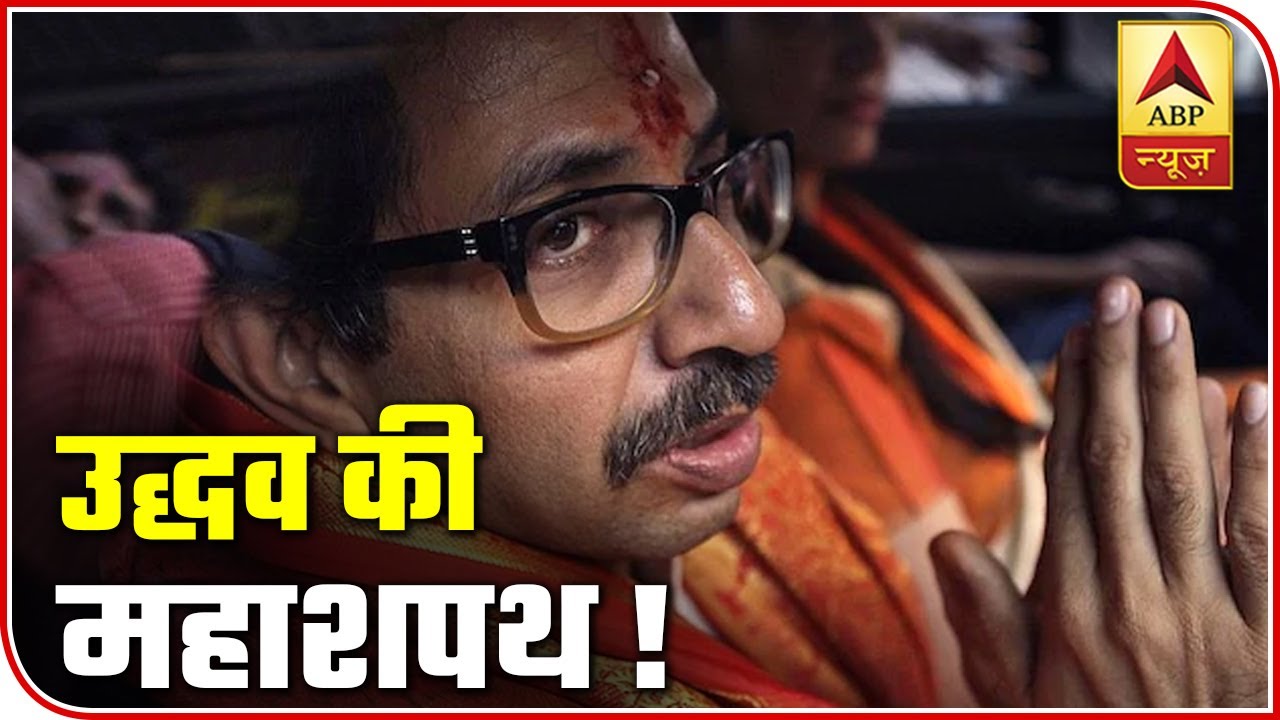 September 28 marks the big day for Shiv Sena and its supporters as Uddhav Thackeray is all set to take oath as Maharashtra's CM at 6:40 pm in Shivaji ...