Added 4 months ago by admin
15 Views
Hundreds protested in Sabadell on Monday over the arrest of nine activists for allegedly preparing violent actions in the province of Barcelona in the morning. Most of the detainees are from Sabadell, although the Guardia Civil also made arrests in Barcelona and Santa Perpetua de Mogoda.
The detainees, activists related to the Catalan independence movement, are suspected of preparing alleged violent actions planned by the Committees of Defense of the Republic (CDR).
The vice-president of the Catalan National Assembly, Pep Cruanyes, said that the arrests were part of "state terrorism" with the aim of "terrorizing the citizens". He added that "the way in which these operations have been proposed is a propaganda way to create fear."
For its part, the spokeswoman for pro-Catalan independence part Junts per Catalunya Laura Borras said it is "extraordinarily worrying" and that Catalonia is in a "state of emergency."
The investigation, ordered by the National High Court, is under secret summary and is still ongoing, so new arrests have not been ruled out.
The police operation takes place a week before the second anniversary of October 1, 2017, when the referendum for self-determination of Catalonia was held, which was considered illegal by the Spanish state.
Subscribe to our channel! rupt.ly/subscribe
Video ID: 20190923 053
Video on Demand:
Contact: [email protected]
Twitter:
Facebook: 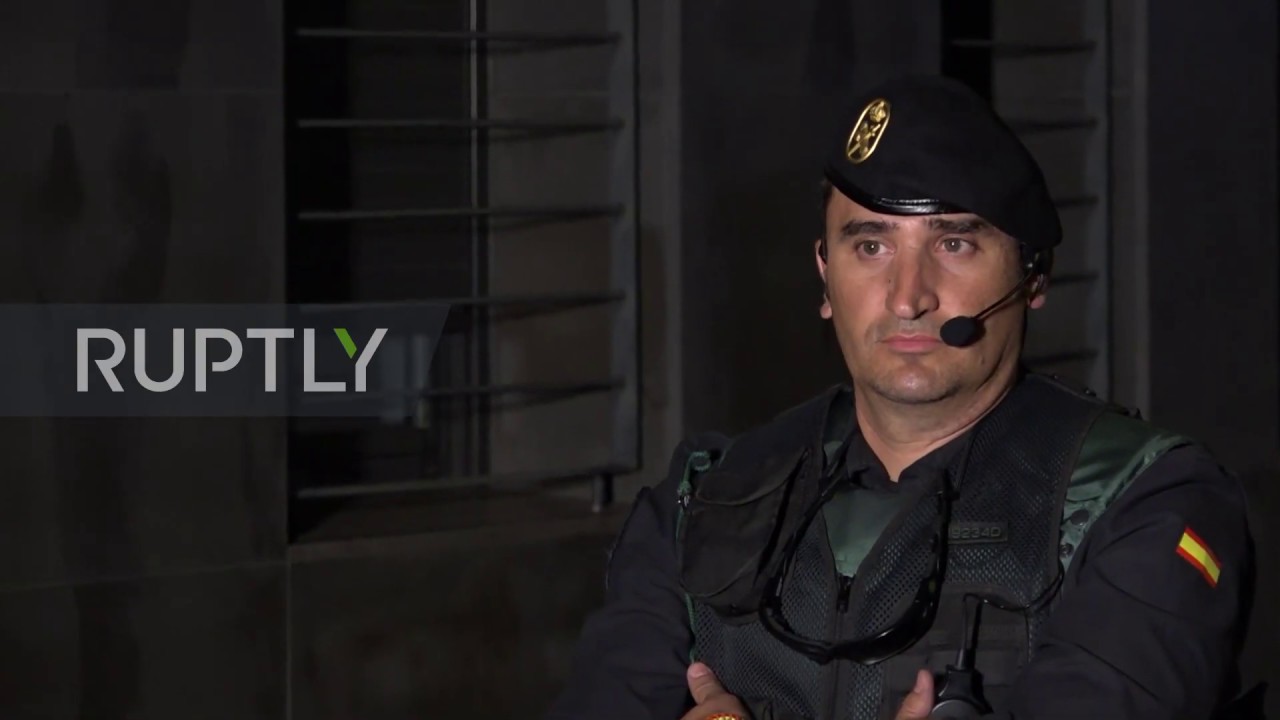 Hundreds protested in Sabadell on Monday over the arrest of nine activists for allegedly preparing violent actions in the province of Barcelona in the...