Should former ISIL fighters have the right to return home? | UpFront (Arena)

admin
More than 250 people were killed on Easter Sunday when eight coordinated bomb blasts tore through multiple sites in Sri Lanka, including three churches.
The Islamic State of Iraq and the Levant (ISIL or ISIS) group claimed responsibility and according to one report at least one of the bombers trained in Syria with the group.
The attacks have reignited the debate over what should be done with thousands of foreign fighters who want to return to their home countries. Should they be sent back to face trial?
Jasmine el Gamal, a former Pentagon official under the Obama administration, says they should be repatriated for moral, legal and security reasons.
"We have an obligation to follow the principles of humanity, and we have to act humanely in an armed conflict," el Gamal said.
"The alternative to bringing them back and trying them, however difficult it is, is to let them stay in Syria and Iraq, potentially becoming more radicalised and posing a greater risk to us in the future," she added.
Anti-ISIL campaigner Macer Gifford, who went to Syria to fight with the Kurdish YPG militia, believes former fighters should not be sent back to their home countries.
"They've been ideologically indoctrinated," Gifford said.
"They've received a huge amount of military training and we simply can't take the risk of allowing these people, hundreds of well-trained Jihadis, to flood back into the West," he added.
In this week's arena, Jasmine el Gamal and Macer Gifford debate the repatriation of former ISIL fighters and their families.
#ISIS ISISfighters #Syriaswar
More from UpFront on:
YouTube -
Facebook -
Twitter -
Website -

Should former ISIL fighters have the right to return home? | UpFront (Arena) 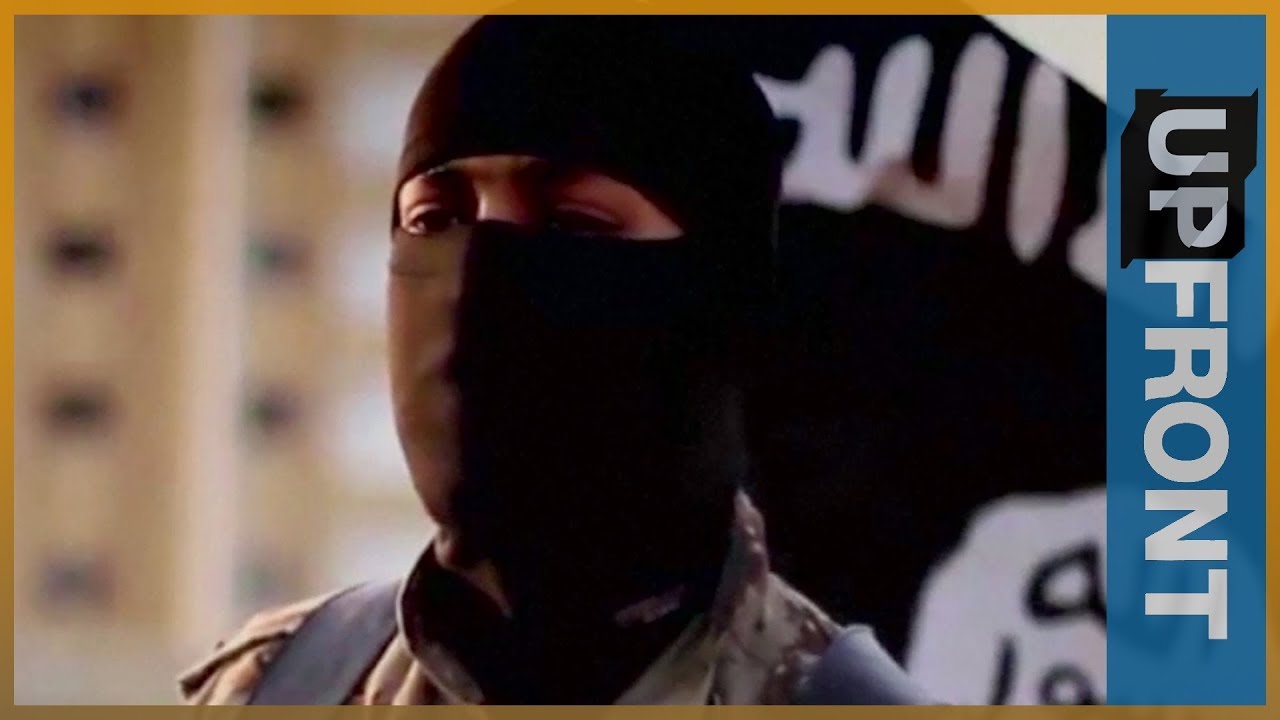 More than 250 people were killed on Easter Sunday when eight coordinated bomb blasts tore through multiple sites in Sri Lanka, including three churche...