Added 3 months ago by admin
12 Views
The Shiv Sena is not likely to attend a meeting of the ruling National Democratic Alliance (NDA) scheduled in New Delhi on Sunday on the eve of Parliament session, party MP Sanjay Raut said here on Saturday."No, we will not attend the meeting," Raut said when questioned by mediapersons here this afternoon, indicating that the party has virtually split from the Bharatiya Janata Party-led NDA.When questioned, state BJP spokesperson Madhav Bhandari declined to make any specific comment, but asked the media to pose the question to Sena why it would not attend the NDA conclave tomorrow.
#SanjayRaut #ShivSena #ABPNewsLive
To Subscribe our YouTube channel here: 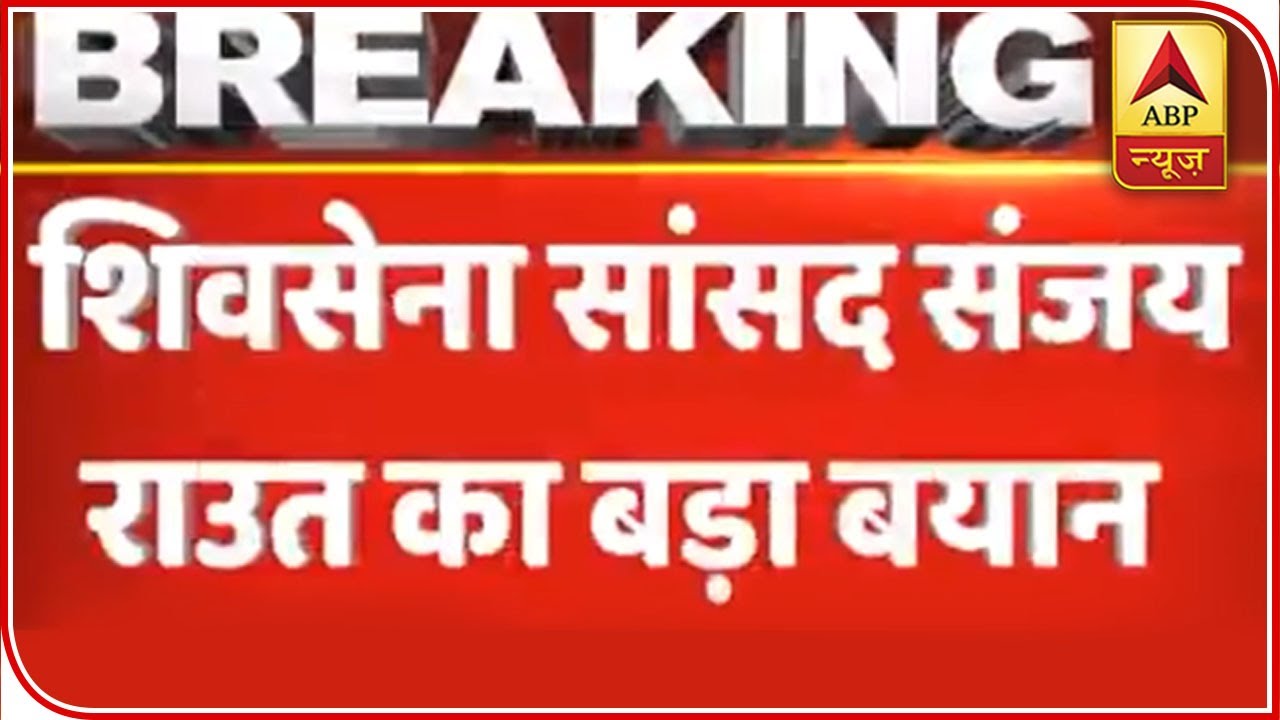 The Shiv Sena is not likely to attend a meeting of the ruling National Democratic Alliance (NDA) scheduled in New Delhi on Sunday on the eve of Parlia...