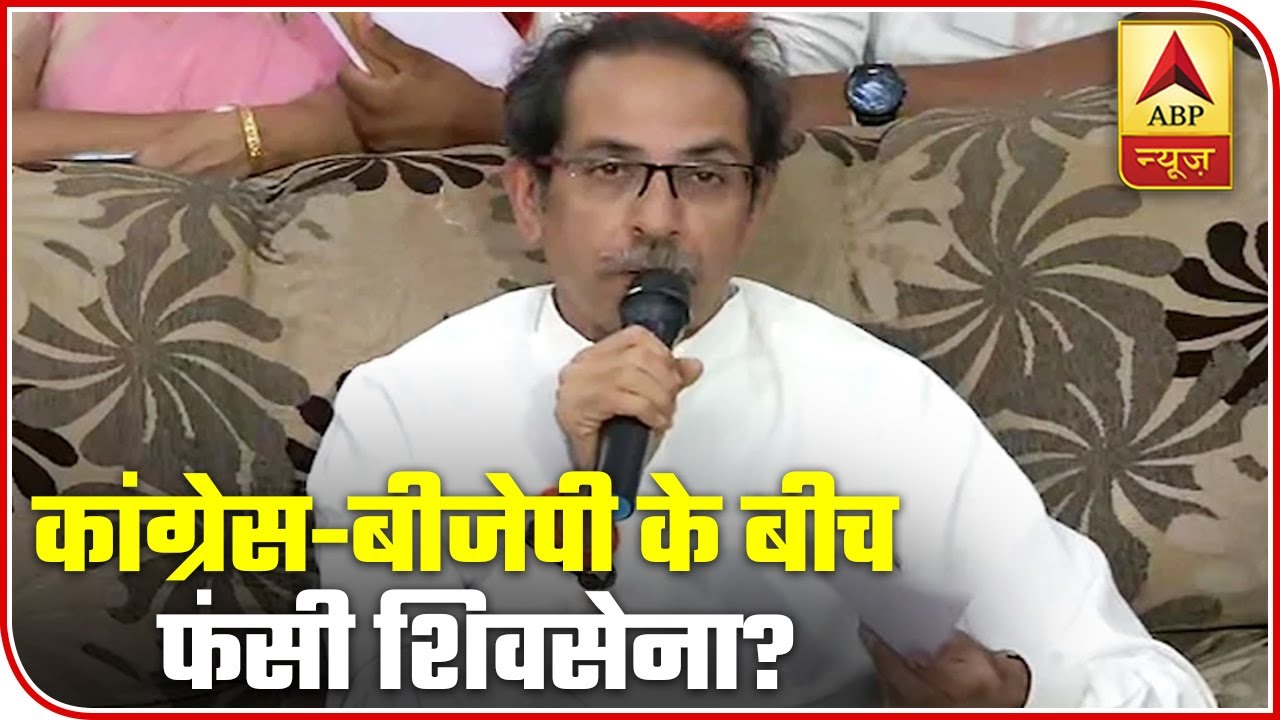 In the ongoing scenario of Maharashtra Shiv Sena is struck between Congress and BJP. With which party Sena will join hands that party will form the go...