admin
NCP leader, Sharad Pawar will meet Sonia Gandhi regarding government formation in Maharashtra. Before the meeting NCP leaders have reached Delhi. Pawar's daughter Supriye Sule also reached with them but did not interacted with the media present there. Sanjay Raut on other hand said that in Mahrashtra government will be formed till December. All have agreed to the Common Minimum Programme.
#SharadPawar #MaharashtraPoliticalCrisis #CongressLeader
To Subscribe our YouTube channel here: 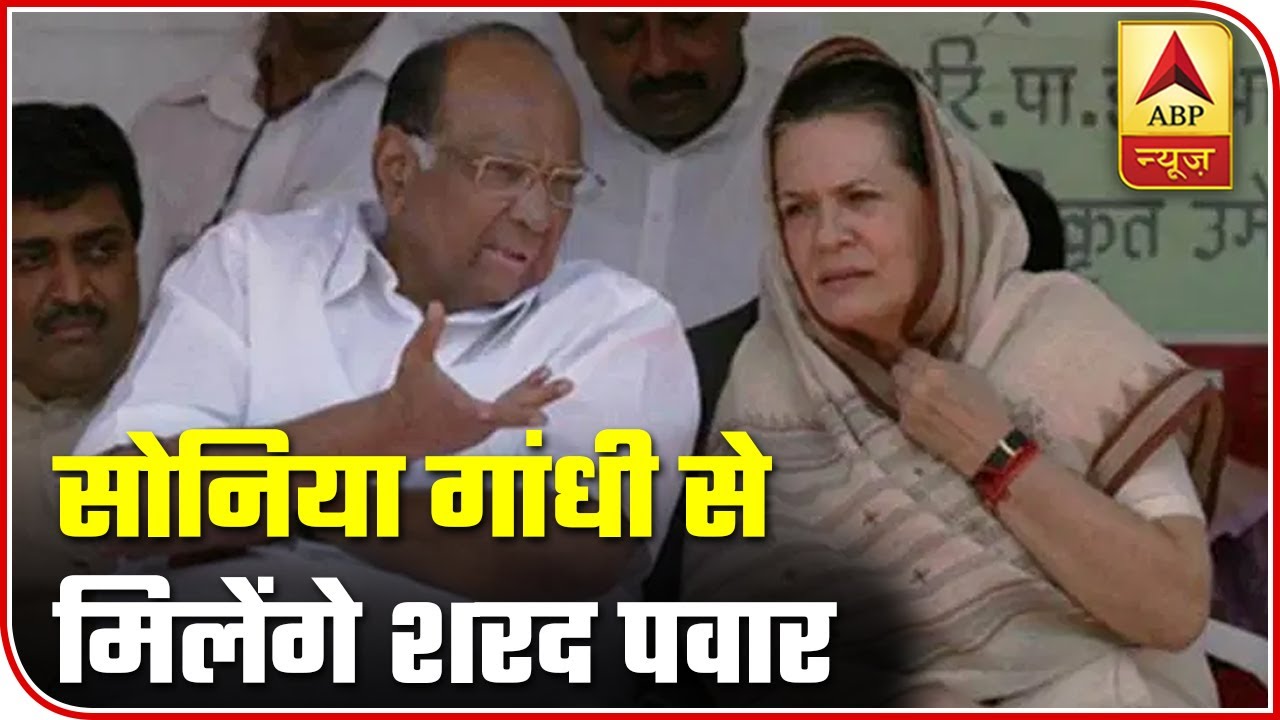