Added 3 months ago by admin
5 Views
NCP leader Sharad Pawar had remained non-committal of a government formation after his meeting with Congress chief Sonia Gandhi on Monday.After the meeting with Sonia Gandhi, Pawar had said the NCP and the Congress leaders would meet again to discuss the issues and report that to Sonia Gandhi. After Pawar-Sonia's meet, Sanjay Raut expressed the hope that the new government in the state would be formed soon.
#SharadPawar #SanjayRaut #ABPNewsLive
To Subscribe our YouTube channel here: 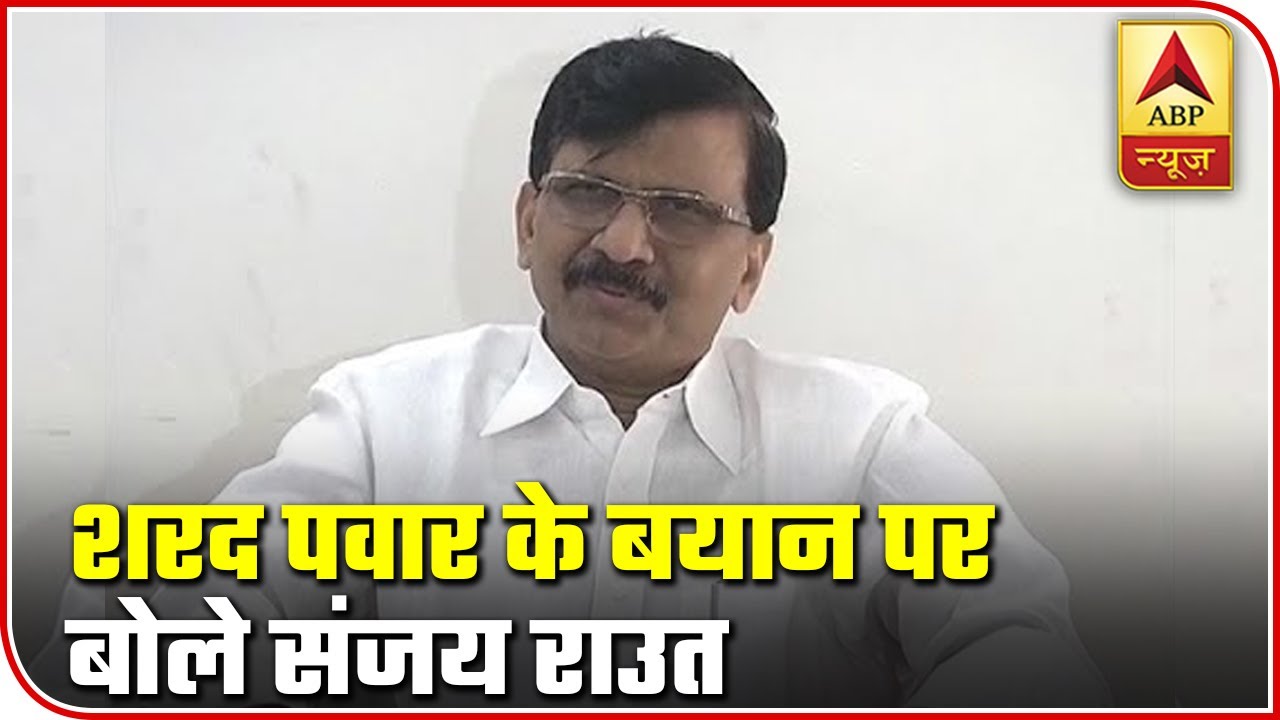 NCP leader Sharad Pawar had remained non-committal of a government formation after his meeting with Congress chief Sonia Gandhi on Monday.After the me...