Added 4 days ago by admin
4 Views
Russian military hackers have successfully infiltrated the Ukrainian gas company at the heart of the impeachment drama surrounding President Donald Trump, Vice President Joe Biden and his family, according to cybersecurity researchers.
Employees of the gas company, Burisma Holdings, were tricked into giving up their computer credentials by a sophisticated network of fake websites set up by Russian military intelligence, the GRU, said Area 1, an online security firm.
The websites were designed to look and feel like the same ordinary work products that Burisma employees would access on a daily basis, said Area 1 in its report.
The New York Times was the first to report the hack, and noted the attempts began in early November, as the Bidens, Ukraine and impeachment were dominating the news in the United States while the House impeachment hearings were underway.
#Ukraine #CNN #News 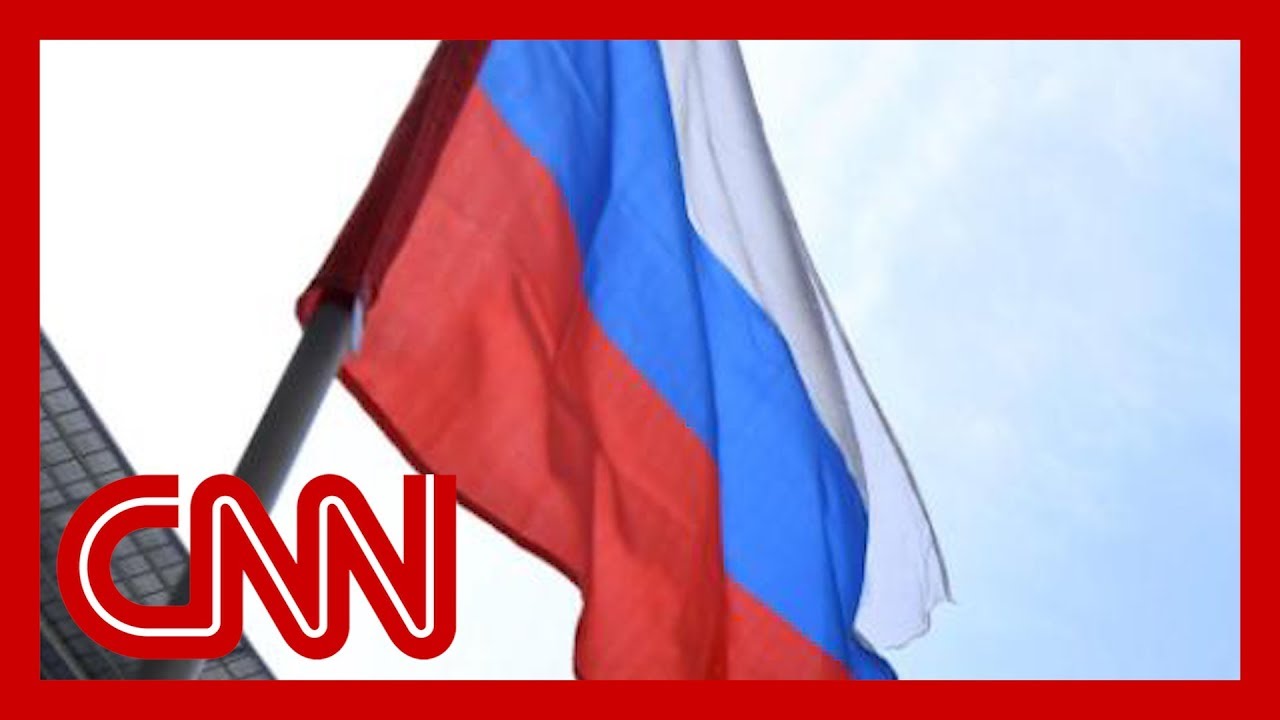