admin
Subscribe to our channel! rupt.ly/subscribe
Russian Health Minister Veronika Skvortsova visited the survivors of the Sukhoi Superjet-100 plane crash at Moscow's Sklifosovsky Research Institute of Emergency Medicine on Monday.
According to the Health Ministry, the institute is treating five injured passengers and also the plane's commander, the co-pilot and flight attendant.
Russia's Investigative Committee confirmed earlier that 41 out of 78 people on board the Sukhoi Superjet were killed after the plane caught fire while landing at Moscow's Sheremetyevo Airport on Sunday evening. The 37 survivors comprised of 33 passengers and four members of the crew.
The investigators are reportedly considering various versions for the cause of the incident, among which are insufficient qualifications of pilots, dispatchers and persons who conducted technical inspection of the board, aircraft malfunction and adverse weather conditions.
Aeroflot confirmed on its website that flight SU1492 from Moscow to Murmansk "suffered an engine fire upon landing after being forced to return to Sheremetyevo International Airport due to technical reasons." Its crisis response team has been activated, according to the website post.
Video ID: 20190506 022
Video on Demand:
Contact: [email protected]
Twitter:
Facebook: 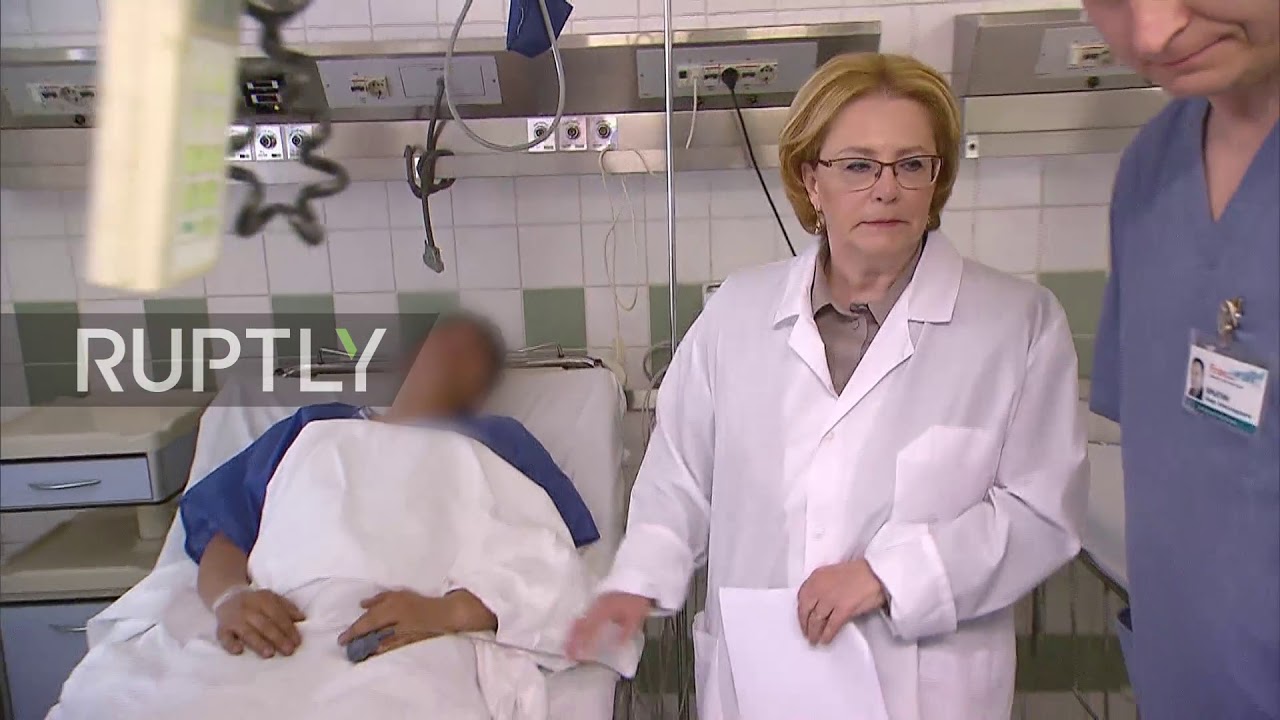 Subscribe to our channel! rupt.ly/subscribeRussian Health Minister Veronika Skvortsova visited the survivors of the Sukhoi Superjet-100 plane crash at...