Added 2 weeks ago by admin
20 Views
Nearly 30 years ago, Rush Limbaugh told 60 Minutes correspondent Steve Kroft about what drives him to succeed. 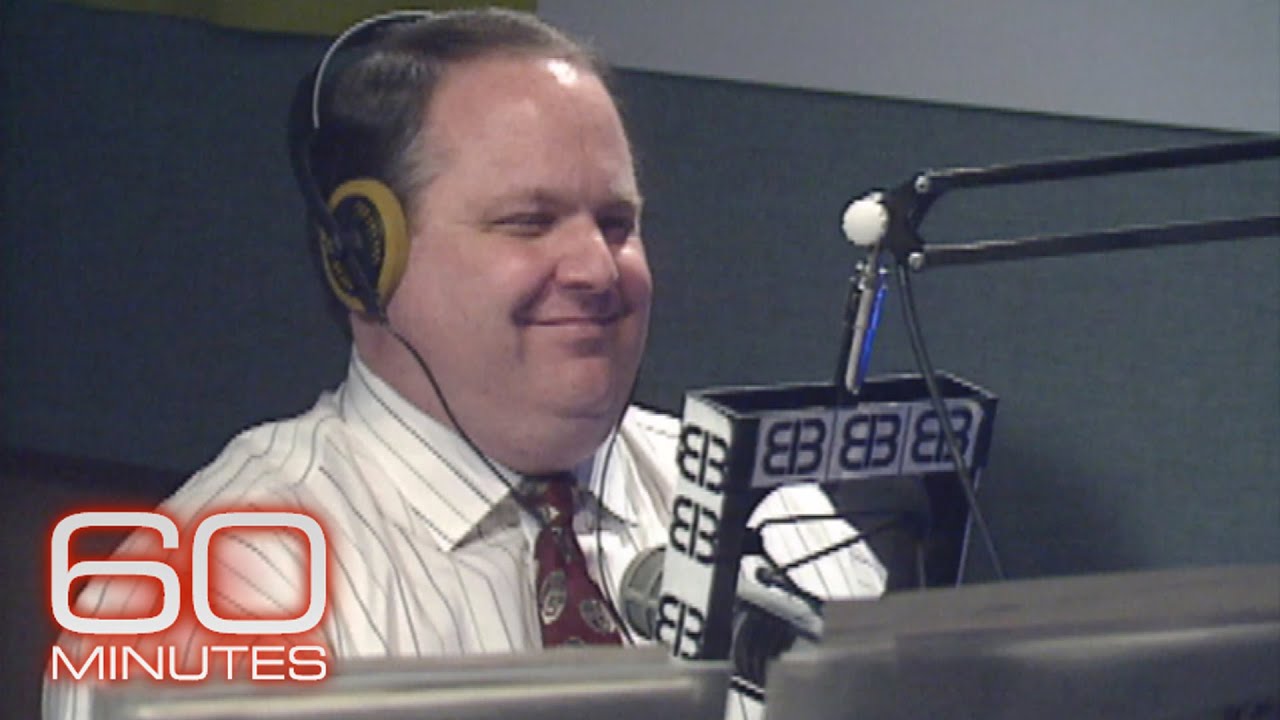 Nearly 30 years ago, Rush Limbaugh told 60 Minutes correspondent Steve Kroft about what drives him to succeed.Subscribe to the "60 Minutes" ...