Added 8 months ago by admin
23 Views
Subscribe to our channel! rupt.ly/subscribe
A large-scale anti-aircraft military drill took place on the shore of the Black Sea, near Capu Midia on Thursday, as part of the 2019 Saber Guardian exercises, during which the United States' MIM-104 Patriot missile system was used for the first time in Romania, reports say.
In addition, other missile systems were also used, such as the Avenger Air Defense System, the Stinger missile system, and the the MIM-23 Hawk missile system.
In a deal signed in 2017, around $3.9 billion (€3.4 billion) worth of missile systems, such as the ones utilized in the drills, have been bought by Romania from the US, reports say.
The Saber Guardian exercise is held annually in Romania, Bulgaria and Ukraine as part of the US European Command's Joint Exercise Programme. It is intended to improve joint operation capabilities between the participating nations.
The 2019 edition will reportedly see the participation of around 13.500 troops from 14 allied and partner countries.
Video ID: 20190620-077
Video on Demand:
Contact: [email protected]
Twitter:
Facebook: 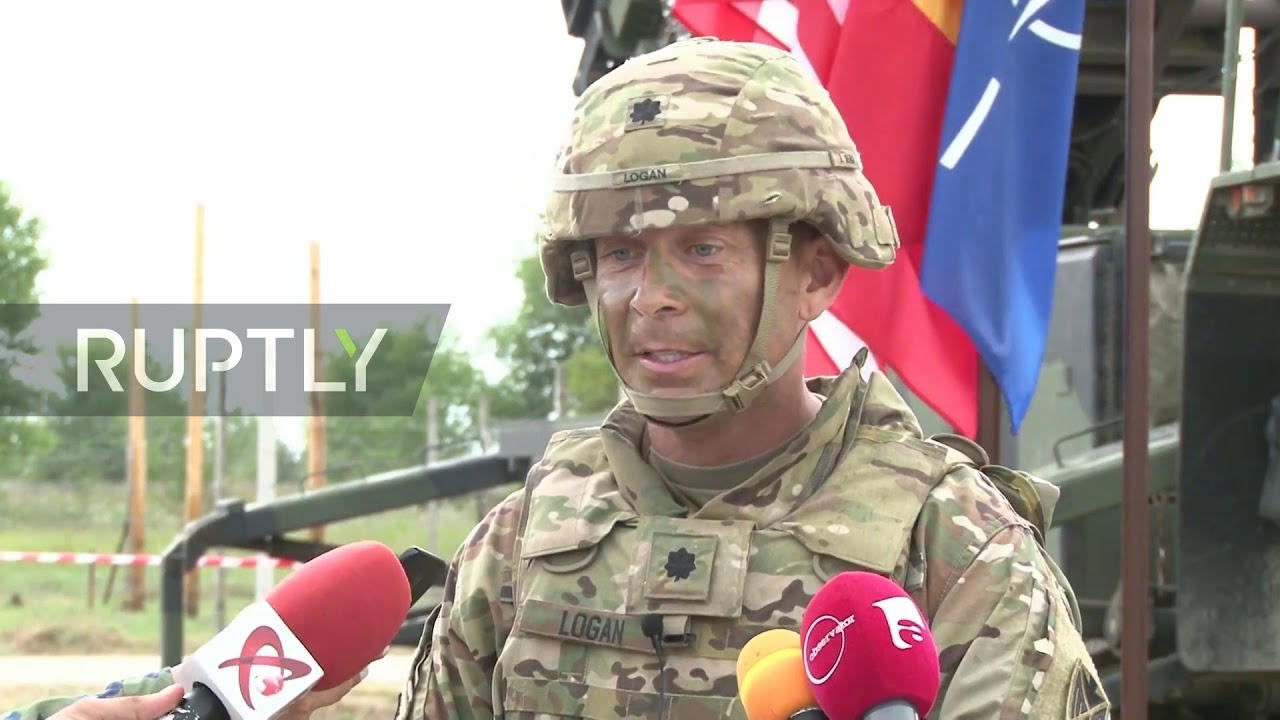 Subscribe to our channel! rupt.ly/subscribeA large-scale anti-aircraft military drill took place on the shore of the Black Sea, near Capu Midia on Thu...