admin
Subscribe to our channel! rupt.ly/subscribe
Residents of Bucharest cast their ballots in the country's presidential election, on Sunday, with some of them telling journalists that they had voted out of necessity rather than for a preferred candidate.
One voter said, "I voted because of disappointment, because the country is sort of falling apart, and we keep trying to do something that'll make a difference for the better. But I cannot say that I voted with my heart, because I have no one for whom to vote."
"This is the first time, these are the first elections in which my vote was driven more by necessity rather than by the certainty that the candidate I chose is also the one who I want to represent me," she added.
Another voter added, "I am hoping that things won't take a turn for the worse. That is all, that is all I want. Because I do not believe it's going to improve, all I can hope now is that it won't be worse. That is it. This is the meaning of the vote that I cast today."
Incumbent Romanian President Klaus Werner Iohannis is running as the opinion poll favourite against 13 other candidates, including former Prime Minister Viorica Dancila. A run-off will be held on November 24 if one candidate hits 40 percent of the vote but lacks an absolute majority.
The polls close at 21:00 local time (19:00 GMT).
Video ID: 20191110-032
Video on Demand:
Contact: [email protected]
Twitter:
Facebook: 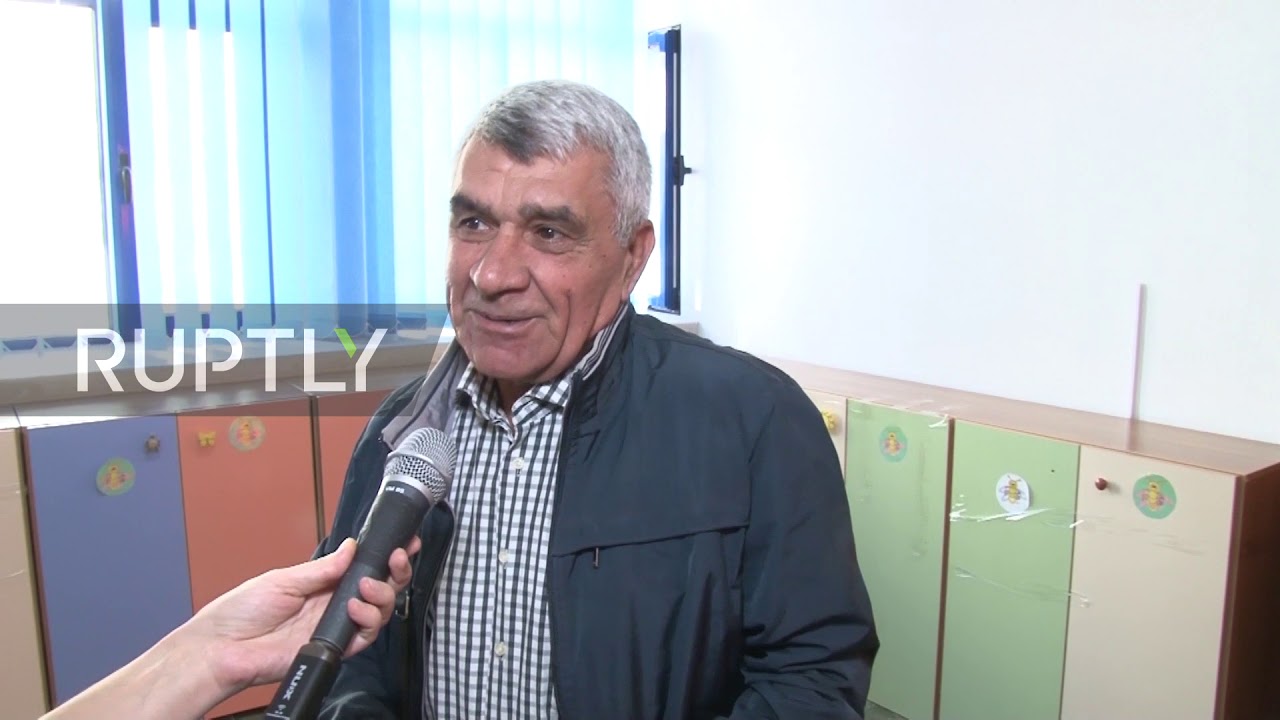 Subscribe to our channel! rupt.ly/subscribeResidents of Bucharest cast their ballots in the country's presidential election, on Sunday, with some of t...