Right-Wingers In DENIAL About Australia Wildfires

Added 1 month ago by admin
23 Views
Thank you for supporting TYT! Start the new year right while giving back and making the world a better place in 2020 at
Right-wingers are blaming arson for Australia’s wildfires. Ana Kasparian and Brett Erlich, hosts of The Young Turks, break it down. MORE TYT:
Read more here:
"The world is watching Australia burn, and while there's an enormous amount of generosity, concern, and goodwill in the face of this unprecedented bushfire season, an ugly underbelly of misinformation has emerged online.
Images and stories of Australians from the bush to the beach choking on smoke and losing their homes have been one of the starkest illustrations for the country yet of the effects of climate change, playing out exactly as experts have been warning for decades. But an alternate narrative has been seized upon by some who insist arsonists lighting the fires in the first place, and not the conditions that make them near-impossible to contain, are the real problem."
Hosts: Ana Kasparian, Brett Erlich
Cast: Ana Kasparian, Brett Erlich
***
The Largest Online News Show in the World. Hosted by Cenk Uygur and Ana Kasparian. LIVE STREAMING weekdays 6-8pm ET.
Subscribe to The Young Turks on YouTube:
TYT on Facebook:
TYT on Twitter:
TYT on Instagram:
Merch:
Donate to TYT
Download audio and video of the full two-hour show on-demand + the members-only postgame show by becoming a member at . Your membership supports the day to day operations and is vital for our continued success and growth.
Gift membership:
Producer, Senior Producer and Executive Producer membership:
Young Turk (n), 1. Young progressive or insurgent member of an institution, movement, or political party. 2. A young person who rebels against authority or societal expectations. (American Heritage Dictionary)
#TYT #TheYoungTurks #Australia

Right-Wingers In DENIAL About Australia Wildfires 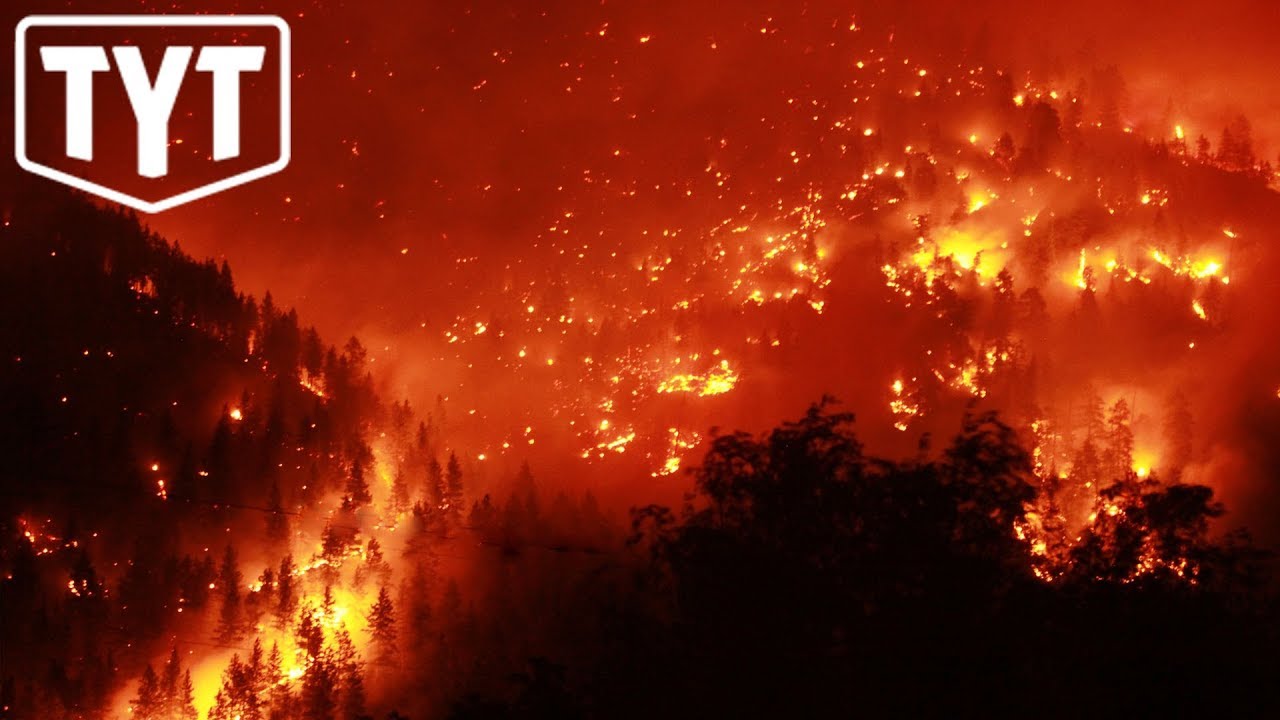 Thank you for supporting TYT! Start the new year right while giving back and making the world a better place in 2020 at Right-wingers are blaming arso...