admin
After Rajya Sabha, the resolution which scraps Article 370 and the special privileges given to the citizens of Jammu and Kashmir was presented in Lok Sabha by Home Minister Amit Shah today. Soon after it is passed in Lok Sabha, Kashmir will become just like other states in the country. The government is not likely to face any problem while passing the bill in the lower house as they have a majority in Lok Sabha.
#AmitShah #Article370 #LokSabha
To Subscribe our YouTube channel here: 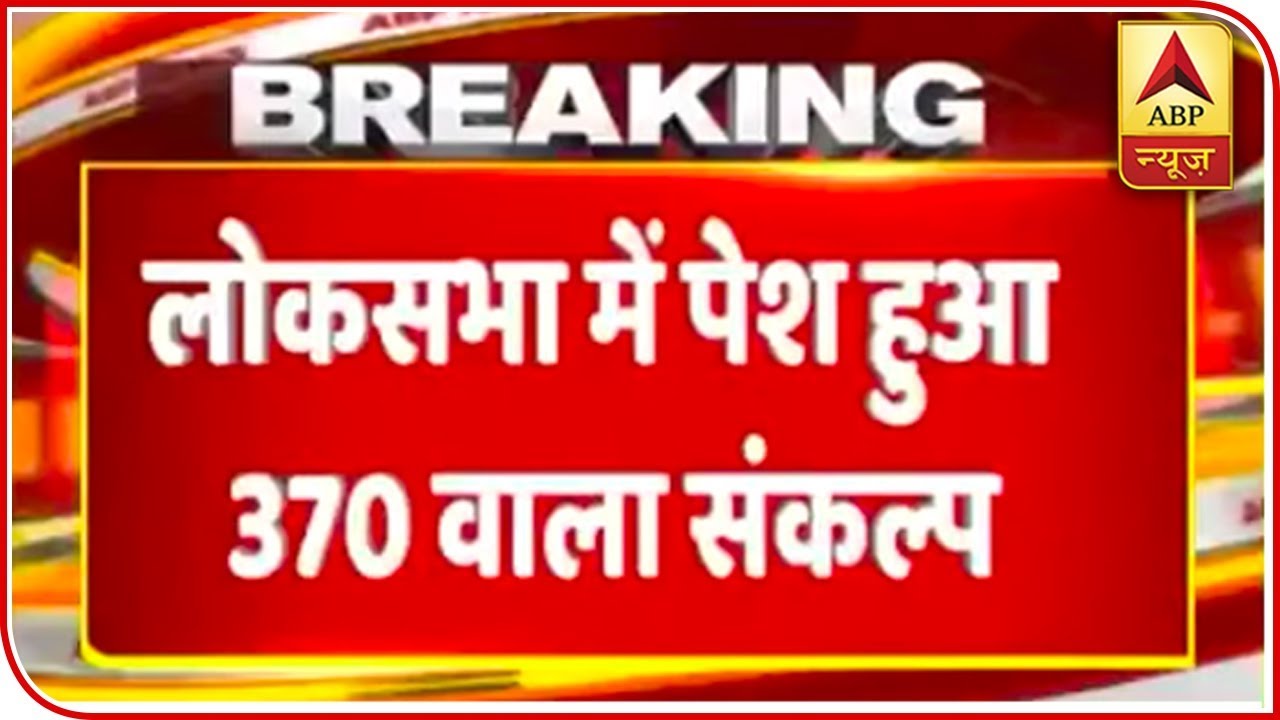 After Rajya Sabha, the resolution which scraps Article 370 and the special privileges given to the citizens of Jammu and Kashmir was presented in Lok ...