admin
On May 22, 2017, a 22-year-old Manchester-born man of Libyan descent detonated a home-made bomb at a pop concert. Twenty-three people, including the attacker, were killed.
The attack came 16 years after the declaration of the so-called "War on Terror" and was one of four major reported attacks in Britain in 2017 alone.
"Many governments around the world have declared that the fight against terrorism is their number one priority ... but the fear has continued, the attacks have continued. We have to wonder, why is this the case?" asks Dr Mahmoud Mohamedou, a world-renowned expert on political violence.
Could government policies aimed at preventing violent extremism actually make things worse?
Dr Mohamedou sets out to find out what's behind rising youth radicalisation and political violence and how the West's dealing with the perceived threats of a post-9/11 world affects young people vulnerable to radicalisation.
- Subscribe to our channel:
- Follow us on Twitter:
- Find us on Facebook:
- Check our website: 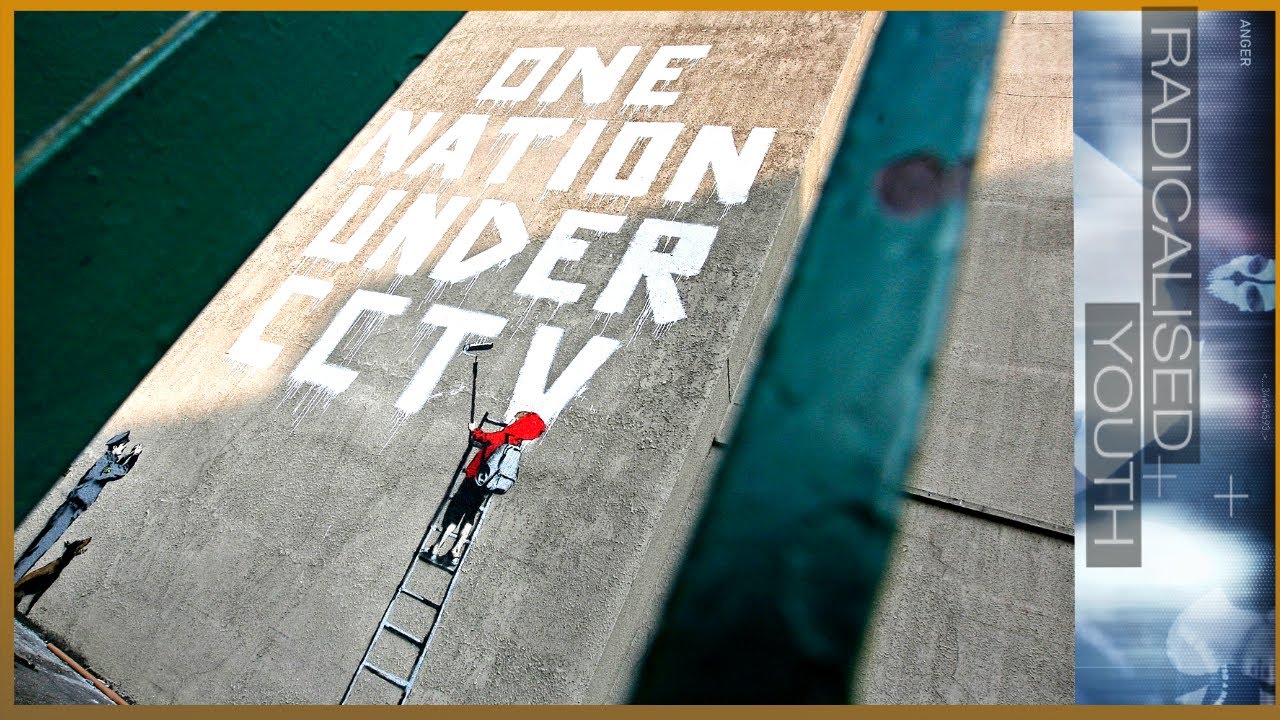 On May 22, 2017, a 22-year-old Manchester-born man of Libyan descent detonated a home-made bomb at a pop concert. Twenty-three people, including the a...