Republican: Put A Chick-fil-A In Every Airport

Added 8 months ago by admin
38 Views
A Texas state representative can barely contain his love for Chick-fil-A.
Ana Kasparian, Jayde Lovell, and Francesca Fiorentini, and hosts of The Young Turks, break it down. MORE TYT:
Read more here:
"Texas state Rep. Jeff Leach (R) said Tuesday that lawmakers had an obligation to ensure Chick-fil-A was able to have stores in every airport across the country.
His comments come one day after the Republican-controlled Texas state Senate revived a bill that would prevent local governments from impeding Chick-fil-A and other companies based on their religious beliefs, moral convictions, and anti-LGBTQ views.
“People love Chick-fil-A. You can’t argue with Chick-fil-A’s food and I don’t think you should be able to argue with the organizations that Chick-fil-A chooses to support either,” Leach said, speaking with Fox & Friends.
He continued, “It’s our obligation as policymakers, as lawmakers, is to protect that right of Chick-fil-A to do that and to protect their right to exist and to have an establishment in any airport, in any city, in any community across the country.”
Hosts: Ana Kasparian, Jayde Lovell, Francesca Fiorentini
Cast: Ana Kasparian, Jayde Lovell, Francesca Fiorentini
***
The Largest Online News Show in the World. Hosted by Cenk Uygur and Ana Kasparian. LIVE STREAMING weekdays 6-8pm ET.
Subscribe to The Young Turks on YouTube:
TYT on Facebook:
TYT on Twitter:
TYT on Instagram:
Merch:
Donate to TYT
Download audio and video of the full two-hour show on-demand + the members-only postgame show by becoming a member at . Your membership supports the day to day operations and is vital for our continued success and growth.
Gift membership:
Producer, Senior Producer and Executive Producer membership:
Young Turk (n), 1. Young progressive or insurgent member of an institution, movement, or political party. 2. A young person who rebels against authority or societal expectations. (American Heritage Dictionary)
#TYT #TheYoungTurks #ChickfilA

Republican: Put A Chick-fil-A In Every Airport 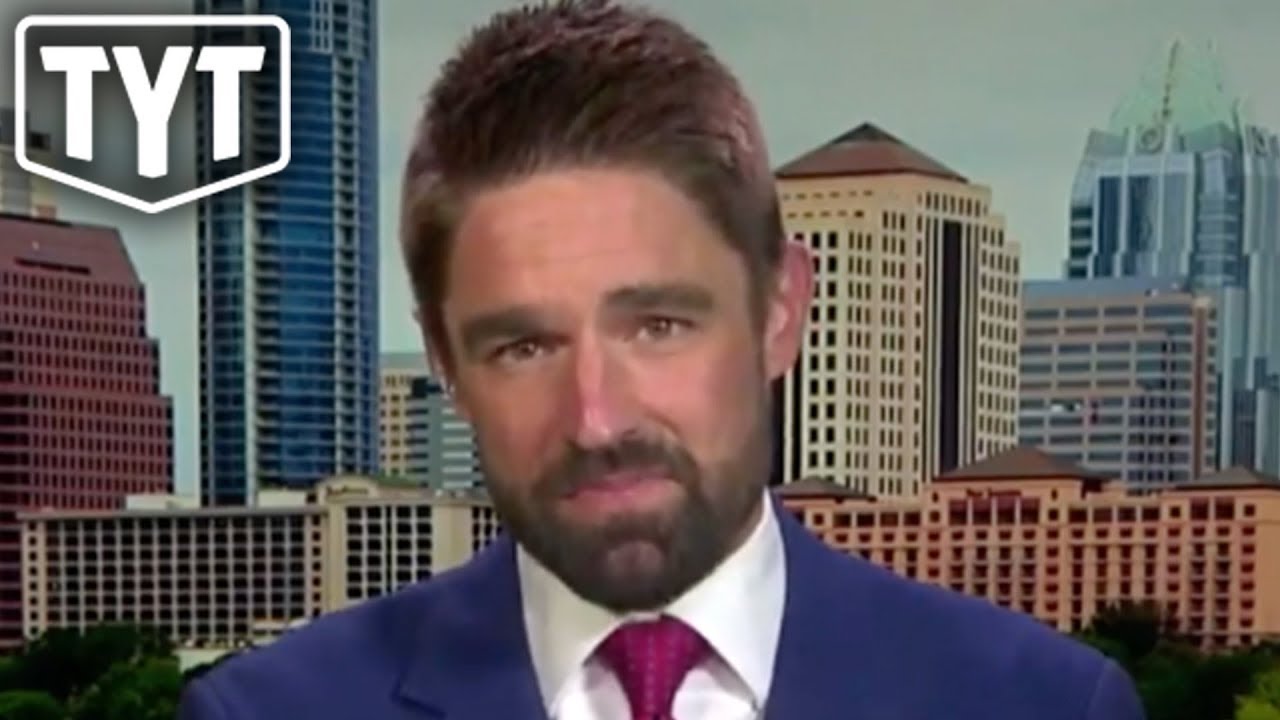 A Texas state representative can barely contain his love for Chick-fil-A.Ana Kasparian, Jayde Lovell, and Francesca Fiorentini, and hosts of The Young...