admin
Houthi rebels have announced the unconditional release of 350 prisoners, including three Saudi Arabians, days after the Yemeni group claimed to have captured thousands of Saudi troops following an incursion into Saudi Arabia, according to Houthi-run Al Masirah TV.
A statement by the Houthi National Committee for Prisoners' Affairs (NCPA) carried by Al Masirah TV said the individuals were on the list of persons drawn up as part of the prisoner exchange deal agreed in Stockholm in December.
The United Nations-brokered prisoner swap, one of the three pillars of the breakthrough deal, involving some 7,000 detainees on each side had stalled as the two sides - the Houthis and the Yemeni government - struggled to agree on its implementation.
Al Jazeera's Mohammed al-Attab reports from Sanaa, Yemen's capital. Nathalie Bekdache, a spokeswoman for the International Committee of the Red Cross, talks to Al Jazeera about the prisoner release which her organisation oversaw.
- Subscribe to our channel:
- Follow us on Twitter:
- Find us on Facebook:
- Check our website:
#AlJazeeraEnglish
#Houthis
#Yemen 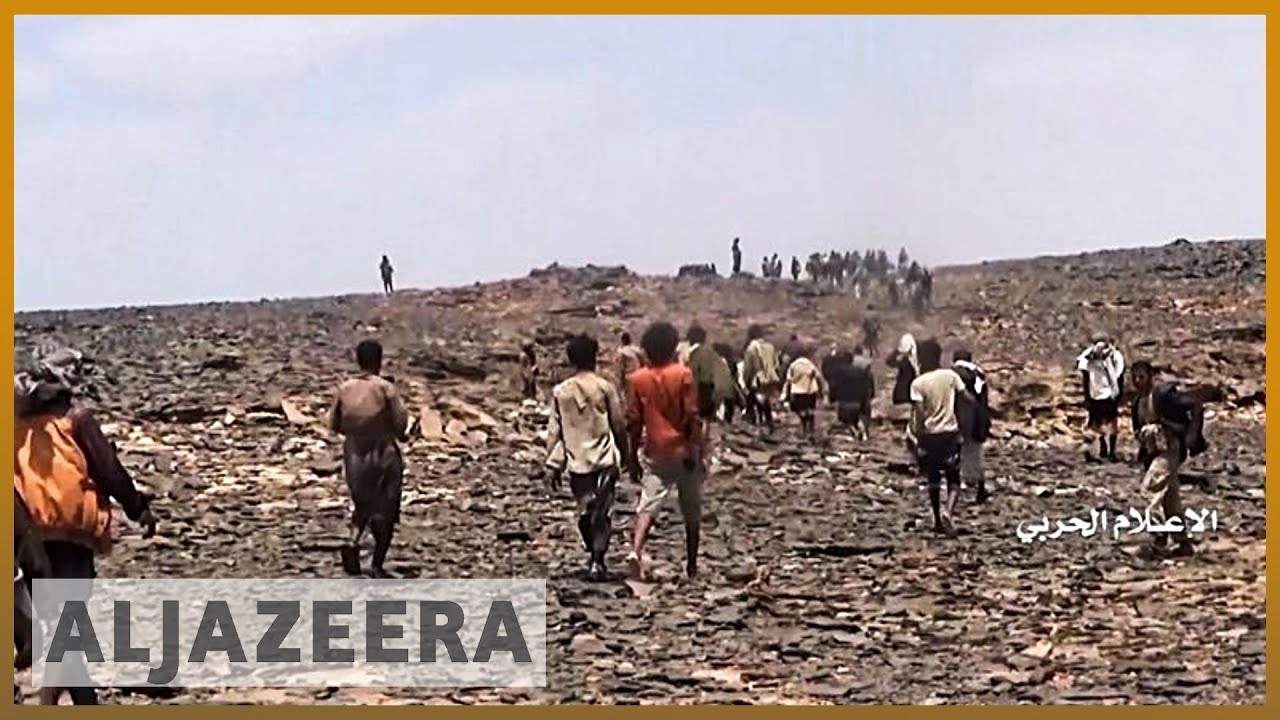 Houthi rebels have announced the unconditional release of 350 prisoners, including three Saudi Arabians, days after the Yemeni group claimed to have c...