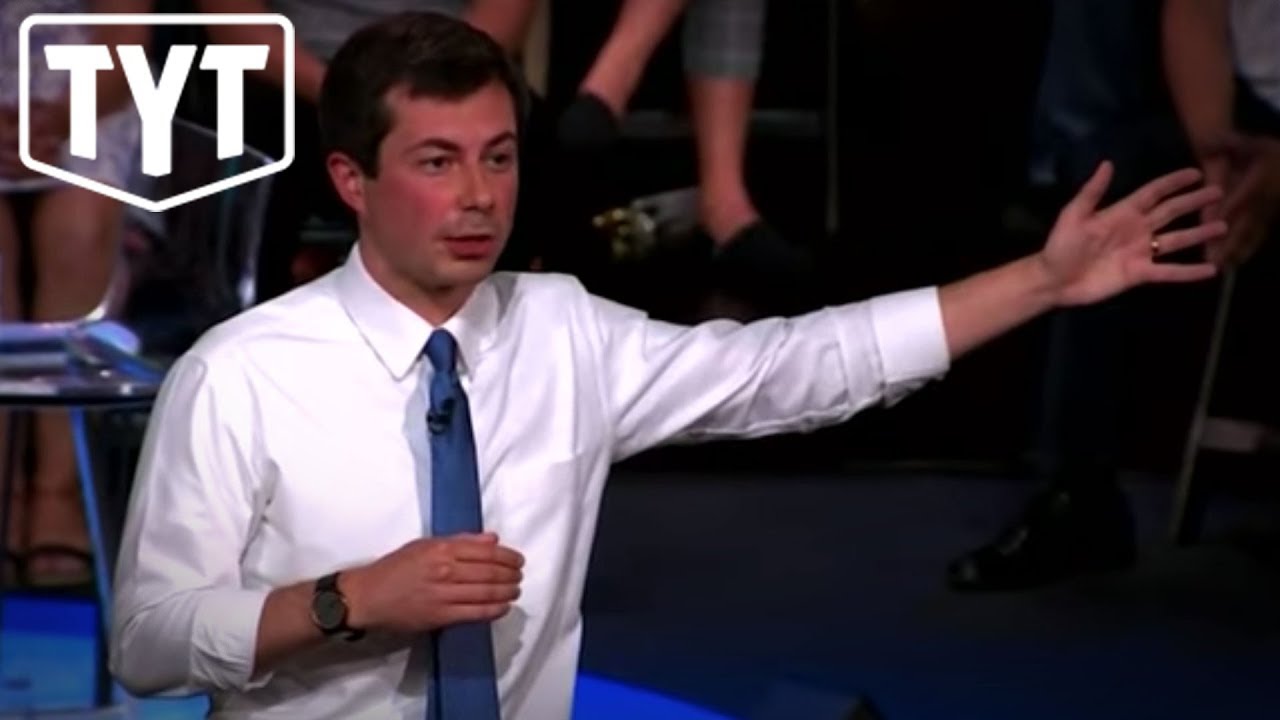 Pete Buttigieg was asked about reparations for African-Americans during his MSNBC town hall with Chris Matthews. Ana Kasparian, Jayar Jackson, and Fra...