admin
Raashid Alvi was speaking to media when he attacked Home Minister Amit Shah as the GDP of India has been falling. He said that the people of this country are not fools and they recognise the competence of Doctor Manmohan Singh and Amit Shah as well. "If they could not do anything in economic sector within six years then what will they do in future. And nobody takes Amit Shah's statements seriously," he added
#RaashidAlvi #AmitShah #HomeMinister #GDP #IndianEconomy #ABPNewsLive
To Subscribe our YouTube channel here: 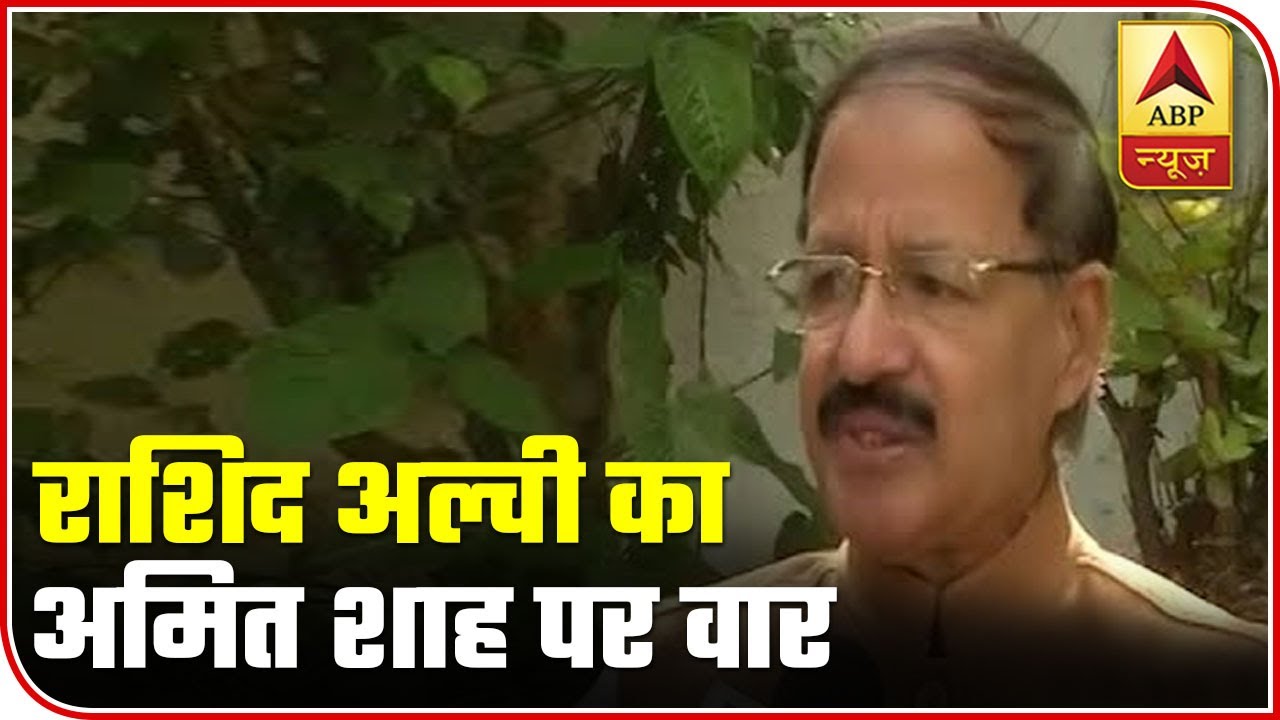 Raashid Alvi was speaking to media when he attacked Home Minister Amit Shah as the GDP of India has been falling. He said that the people of this coun...