Added 2 months ago by admin
12 Views
Subscribe to our channel:
#UKgeneralelections #COP25
Hello and welcome to Euronews Live, our top stories :
➡️ Donald Trump is the third US President to be formally impeached by Congress. The President remains resolute that he did nothing wrong.
➡️ The Catalan separatist MEP who was serving time, rather than his country. But today The European Court of Justice ruled that Oriol Junqueras IS entitled to immunity from prosecution.
➡️ Gibraltar takes on the Vox party saying they have incited hatred - we look at the claims made against Spains newest political force.
➡️ Here in The Cube, our social media news desk, Gibraltar takes on Spain's Vox party over inciting hatred, we have the details.
➡️ India enforces internet outages. As protests over the controversial citizenship act escalate across the country, the government cuts connectivity to stifle the demonstrators' efforts online.
➡️ Questions about corruption in Venice. Why have billions of euros been spent on a flood defence system that doesn't defend the floating city from flooding? Our reporter takes a closer look at the Mose.
➡️ We go back 30 years to look at the events that caused the collapse of communism in Europe - today in Poland we speak to some of the men who helped pull down the Iron Curtian.
Follow us on our thematic channels:
NoComment:
Euronews Living:
Knowledge: :
Follow us on all platforms and on all devices:
Euronews is available on YouTube in 12 languages: 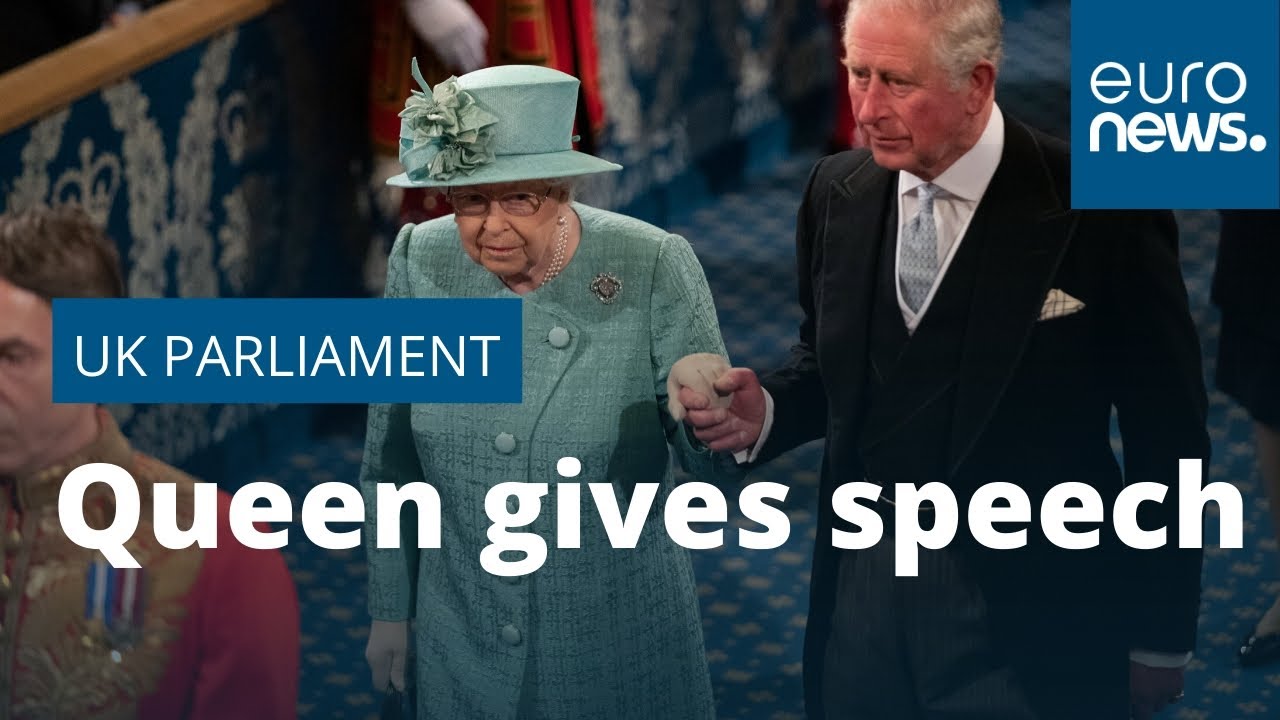 Subscribe to our channel: #UKgeneralelections #COP25Hello and welcome to Euronews Live, our top stories : ➡️ Donald Trump is the third US President to...