Added 10 months ago by admin
30 Views
Maria Butina's attorney Bob Driscoll claims she did nothing wrong and pled guilty because it was too risky as to whether or not a jury would believe their argument. Russia's president Vladimir Putin expressed his anger during a press conference when he called Butina's 18-month sentence 'lawlessness'.
FOX News operates the FOX News Channel (FNC), FOX Business Network (FBN), FOX News Radio, FOX News Headlines 24/7, FOXNews.com and the direct-to-consumer streaming service, FOX Nation. FOX News also produces FOX News Sunday on FOX Broadcasting Company and FOX News Edge. A top five-cable network, FNC has been the most watched news channel in the country for 17 consecutive years. According to a 2018 Research Intelligencer study by Brand Keys, FOX News ranks as the second most trusted television brand in the country. Additionally, a Suffolk University/USA Today survey states Fox News is the most trusted source for television news or commentary in the country, while a 2017 Gallup/Knight Foundation survey found that among Americans who could name an objective news source, FOX News is the top-cited outlet. FNC is available in nearly 90 million homes and dominates the cable news landscape while routinely notching the top ten programs in the genre. 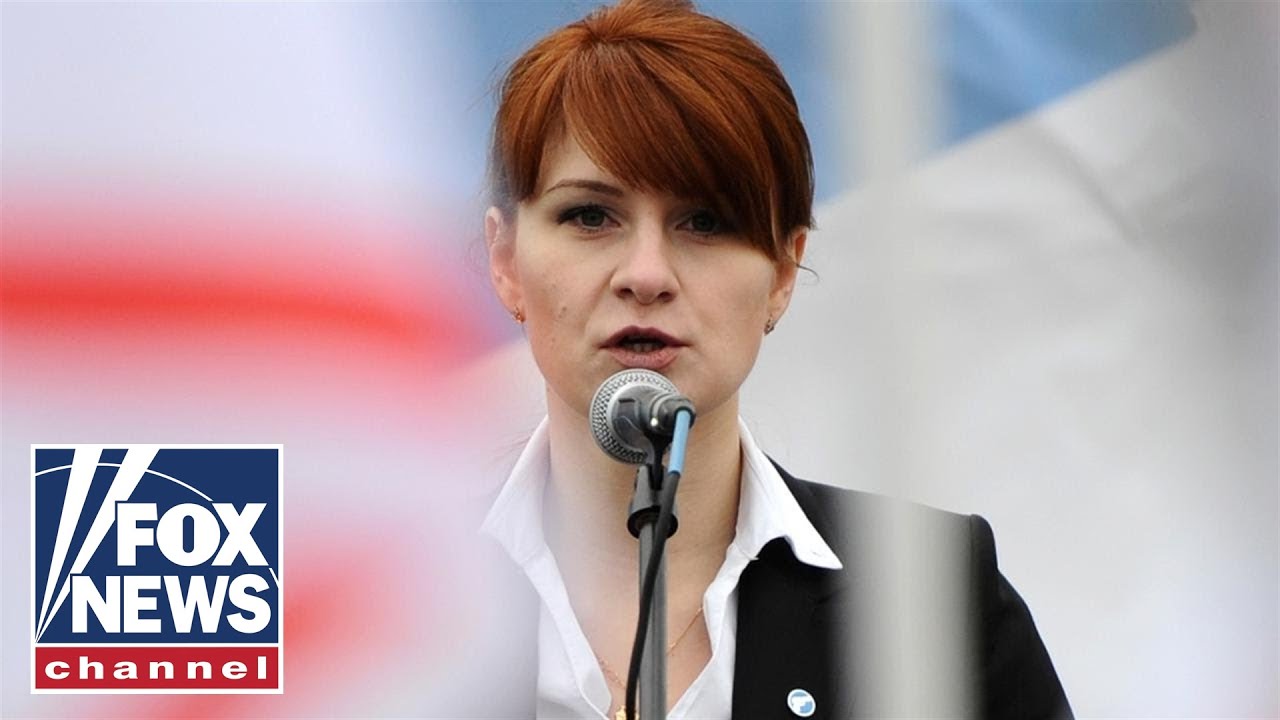 Maria Butina's attorney Bob Driscoll claims she did nothing wrong and pled guilty because it was too risky as to whether or not a jury would believe t...