admin
People in the national capital will not have to pay anything for consuming up to 200 units of power, Delhi Chief Minister Arvind Kejriwal announced on Thursday."People consuming till 200 units of electricity won't have to pay the electricity bills. Their bills will be waived from August 1," he said.But if a consumer uses 201 units, "he will have to pay the full charge", he said.
#SushilSingh #AAP #FreeElectricityDelhi
To Subscribe our YouTube channel here: 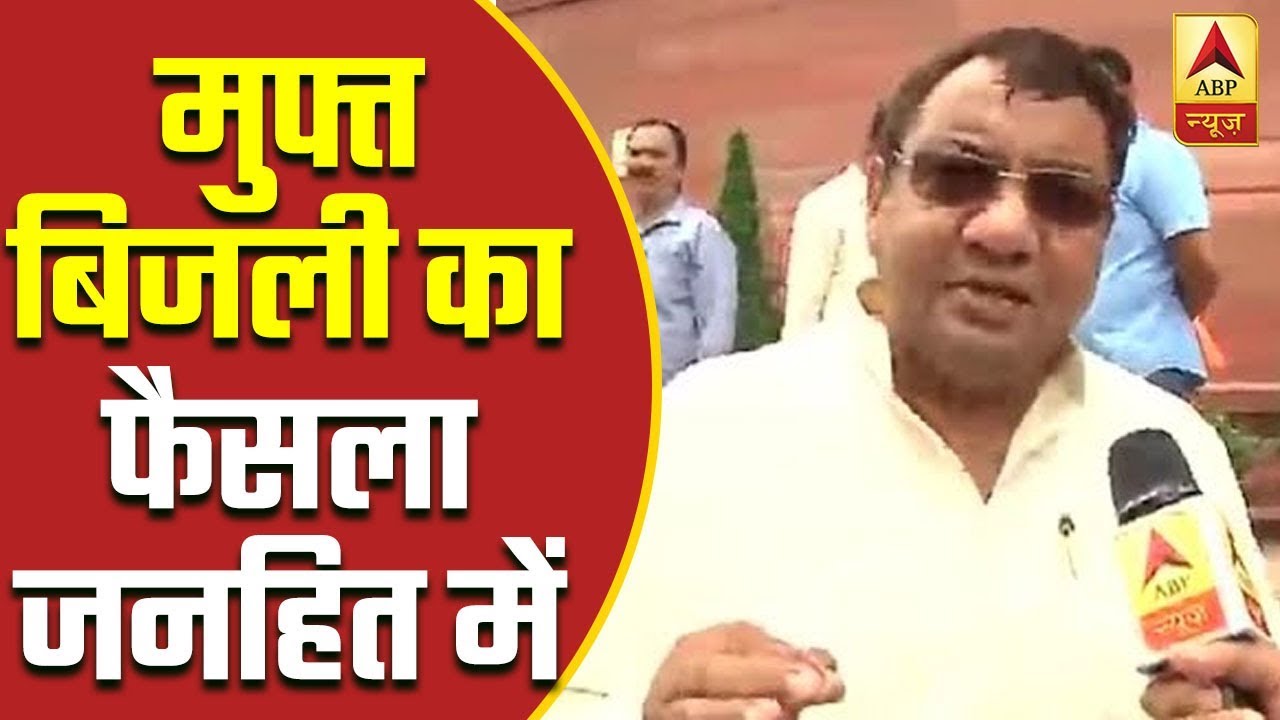 People in the national capital will not have to pay anything for consuming up to 200 units of power, Delhi Chief Minister Arvind Kejriwal announced on...