admin
The All Indian Cine Workers Association (AICWA) has banned singer Mika Singh from the Indian film industry for performing at an event in Karachi, Pakistan.The event in Pakistan was organised by former Pakistani President Pervez Musharraf's close relative. A 30-second video clip tweeted by a Pakistani journalist showed Mika performing at the event, despite India severing all artistic and social ties with Pakistan in the aftermath of the removal of Article 370.
#MikaSingh #Bollywood #Ban
To Subscribe our YouTube channel here: 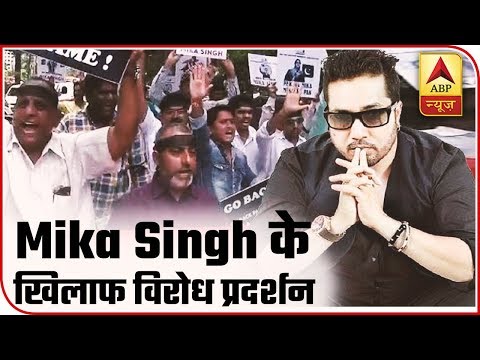 The All Indian Cine Workers Association (AICWA) has banned singer Mika Singh from the Indian film industry for performing at an event in Karachi, Paki...