ava
Prince Andrew has returned his military affiliations and royal patronages to Queen Elizabeth, Buckingham Palace says. Yesterday, Prince Andrew's lawyers failed to persuade a U.S. judge to dismiss a civil lawsuit against him that accuses the royal of sexual abuse. 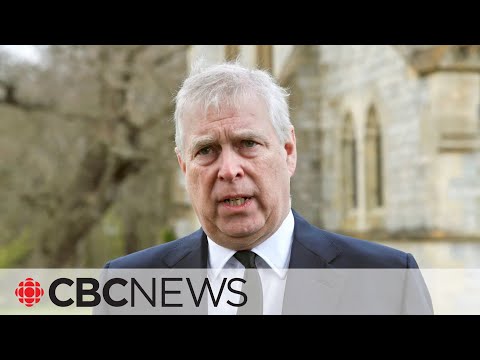