admin
Prime Minister Narendra Modi on Tuesday visited the residence of Arun Jaitley to pay tribute to him and extend condolences to the bereaved family. Earlier today, Union Home Minister Amit Shah had arrived at the residence of late Jaitley. Prime Minister Narendra Modi, who was on a foreign visit, on Saturday paid an emotional tribute to Jaitley, saying he cannot imagine he was far away in Bahrain when his "dear friend" and party colleague passed away in New Delhi.
#PMNarendraModi #arunjaitleydemise #arunjaitleypassesaway
To Subscribe our YouTube channel here: 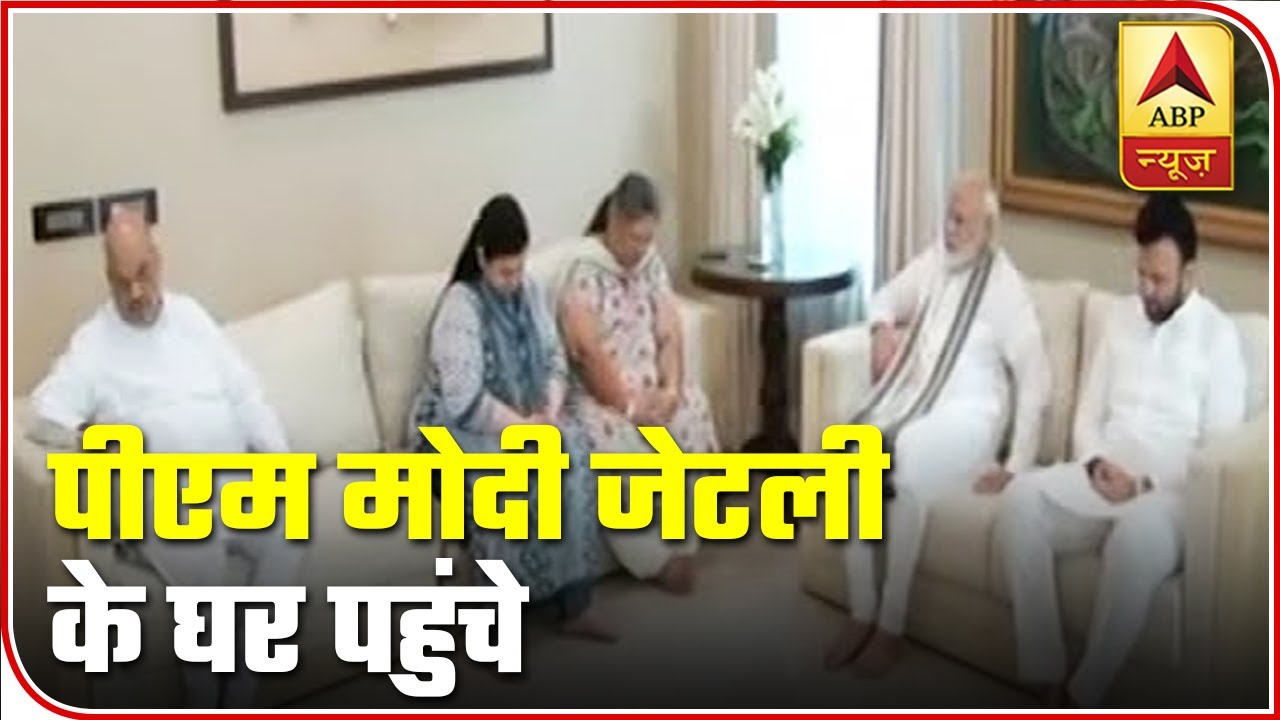 Prime Minister Narendra Modi on Tuesday visited the residence of Arun Jaitley to pay tribute to him and extend condolences to the bereaved family. Ear...