admin
Hundreds of taxis and trucks appeared on the busy streets of New York on Thursday morning displaying atrocities against minorities in Pakistan. The yellow taxicabs and mini trucks carrying rooftop digital advertising highlighted the plight and miseries that minorities are facing in Pakistan.The campaign launched just ahead of Pakistan Prime Minister Imran Khan's scheduled address to the UN General Assembly on Friday has been launched by a US-based advocacy group, Voice of Karachi. Some ads seen on the taxis and trucks plying around the UN headquarters said, "Pakistan: A country in denial of UN charter on Human rights" and "Mohajirs demand the UN intervention in Pakistan."
#Pakistan #UN #NewYork
To Subscribe our YouTube channel here: 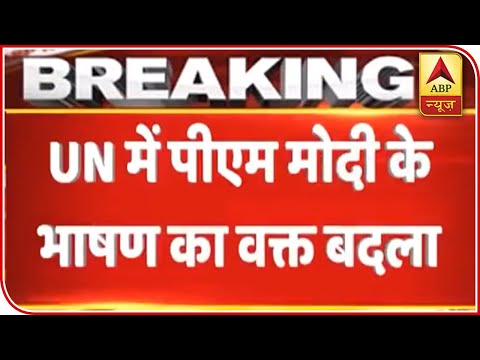 Hundreds of taxis and trucks appeared on the busy streets of New York on Thursday morning displaying atrocities against minorities in Pakistan. The ye...