admin
The Congress on Monday accused the government of harbouring enmity with youth of the country and said violence in the JNU campus reminded it of the Nazi rule. Congress chief spokesperson Randeep Singh Surjewala also accused the JNU administration of being complicit in the violent attack on Sunday night. The party also alleged that the Delhi Police remained a mute spectator when students were being attacked by armed miscreants.
#RandeepSurjewala #PMModi #AmitShah #ABPNewsLive
To Subscribe our YouTube channel here: 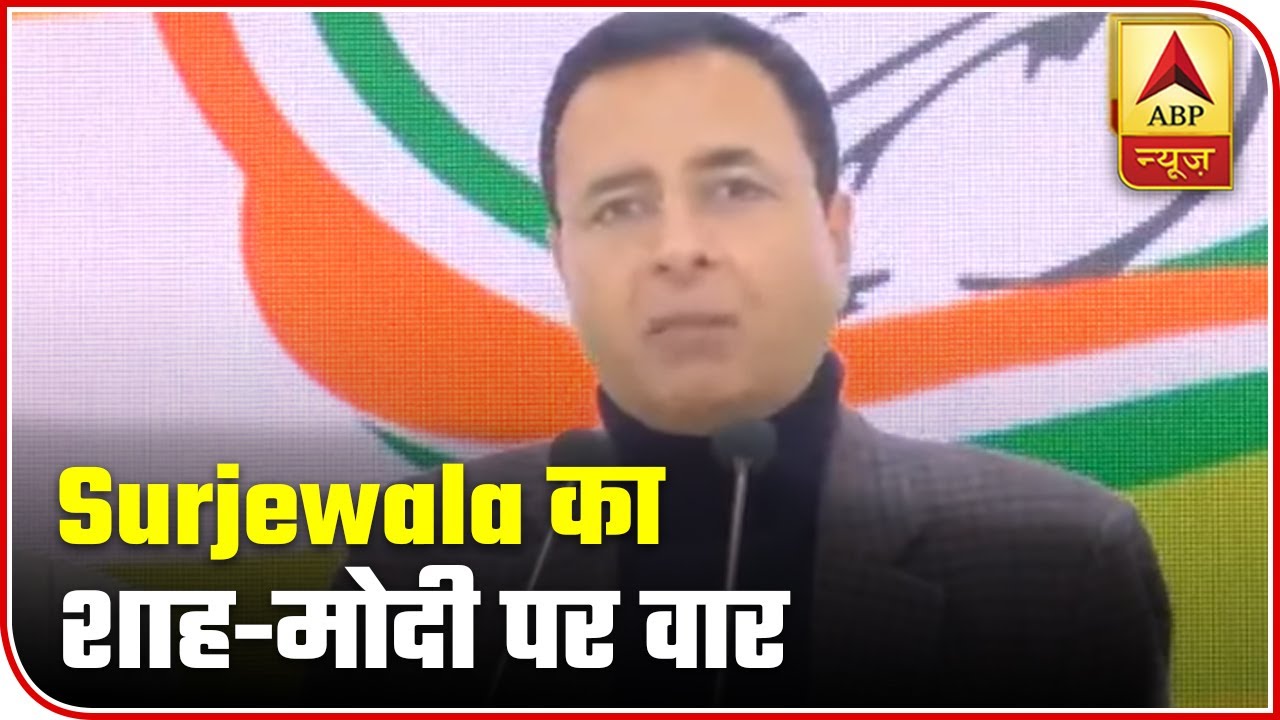 The Congress on Monday accused the government of harbouring enmity with youth of the country and said violence in the JNU campus reminded it of the Na...