Pelosi Trolls Trump For State of the Union Lies

admin
Take control of your internet experience at . Get a 3-year plan for 70% off plus 1 extra month for free!
Nancy Pelosi said Trump's State of the Union had no contact with reality whatsoever. Ana Kasparian and John Iadarola, hosts of The Young Turks, break it down. MORE TYT:
Read more here:
"Washington — Speaker Nancy Pelosi slammed President Trump's State of the Union address and defended ripping up a copy of the speech, saying his remarks were more reflective of "his state of mind" than the actual state of the country. Pelosi spoke to reporters at the Capitol the day after the Senate voted to acquit the president on two articles of impeachment.
The long-running feud between Pelosi and Mr. Trump was on display Tuesday during the president's annual address, when he spurned an handshake offer from Pelosi, who then proceeded to conspicuously tear her copy of the address in half after the speech.
On Thursday, Pelosi accused Mr. Trump of insulting Congress and disrespecting the House chamber."
Hosts: Ana Kasparian, John Iadarola
Cast: Ana Kasparian, John Iadarola
***
The Largest Online News Show in the World. Hosted by Cenk Uygur and Ana Kasparian. LIVE STREAMING weekdays 6-8pm ET.
Subscribe to The Young Turks on YouTube:
TYT on Facebook:
TYT on Twitter:
TYT on Instagram:
Merch:
Donate to TYT
Download audio and video of the full two-hour show on-demand + the members-only postgame show by becoming a member at . Your membership supports the day to day operations and is vital for our continued success and growth.
Gift membership:
Producer, Senior Producer and Executive Producer membership:
Young Turk (n), 1. Young progressive or insurgent member of an institution, movement, or political party. 2. A young person who rebels against authority or societal expectations. (American Heritage Dictionary)
#TYT #TheYoungTurks #BreakingNews

Pelosi Trolls Trump For State of the Union Lies 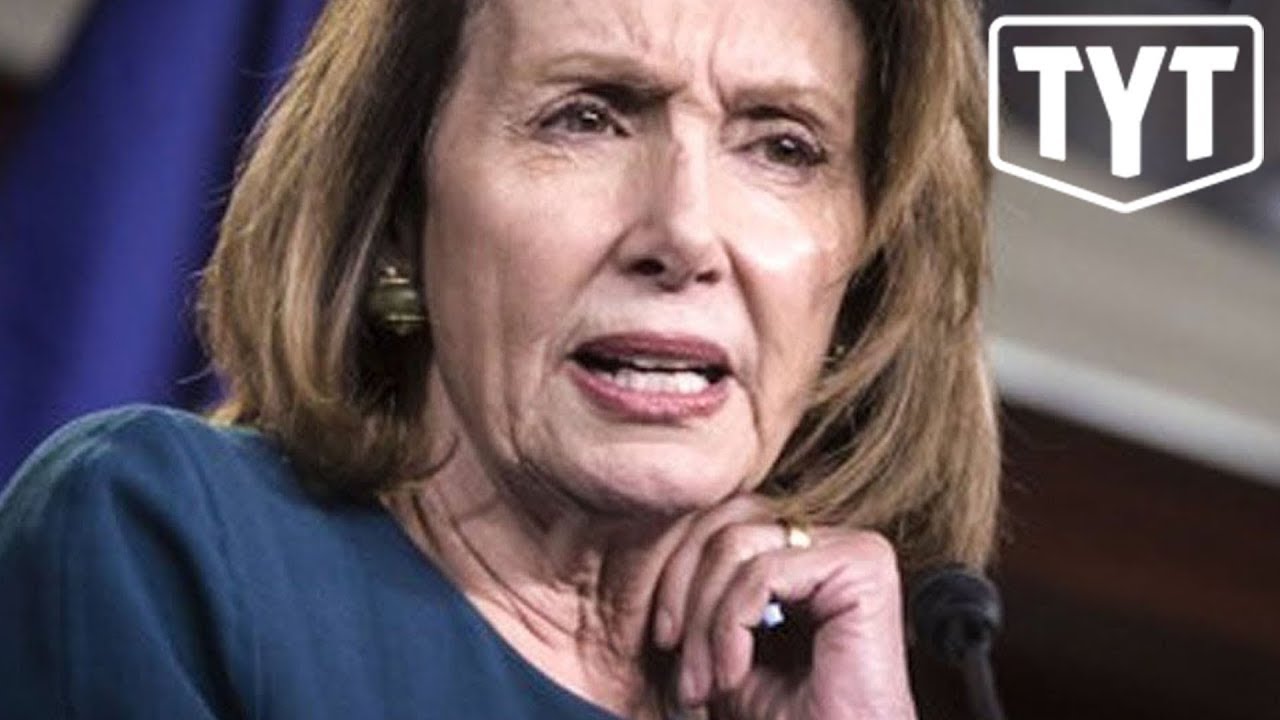 Take control of your internet experience at . Get a 3-year plan for 70% off plus 1 extra month for free!Nancy Pelosi said Trump's State of the Union h...