admin
After the Camp Fire devastated Paradise, California, students are trying to move forward. Paradise High School Vice Principal Larry Johnson has faced challenges before. He was injured during an attack in Iraq. Elaine Quijano has the story. 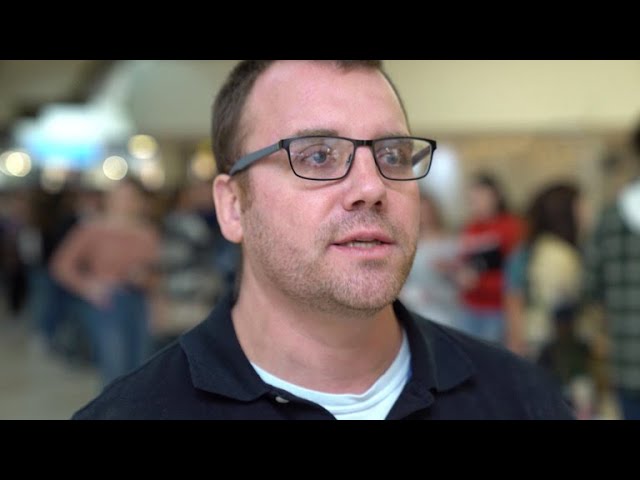