Added 2 months ago by admin
43 Views
Naguar's MP Hanuman Beniwal is protesting against the movie 'Panipat'. While tearing the poster in protest against the film 'Panipat', Nagaur MP Hanuman Beniwal said that the film should be banned immediately. In this film, the character of Maharaja Surajmal of Bharatpur has been served with wrong facts. Beniwal said that this film has hurt not only the Jat society but also the feelings of the country.
#Panipat #HanumanBeniwal #ABPNewsLive
To Subscribe our YouTube channel here: 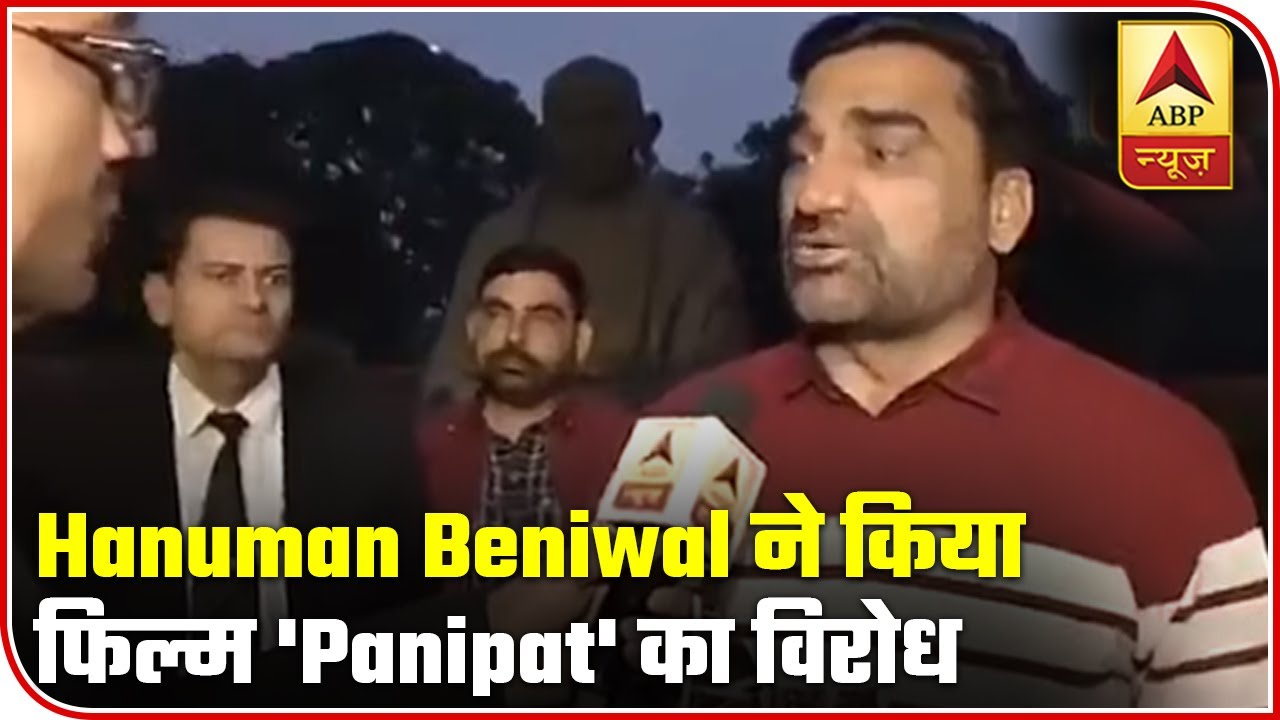 Naguar's MP Hanuman Beniwal is protesting against the movie 'Panipat'. While tearing the poster in protest against the film 'Panipat', Nagaur MP Hanum...