admin
Subscribe to our channel! rupt.ly/subscribe
Maurice, a rooster who has been on trial for excessive noise since July, was found not guilty by a court in the French city of Rochefort on Thursday.
The plaintiffs, a couple of 68-year-olds from Oleron, western France, who sued the cock and its owner for waking them up at dawn, will still not be able to sleep in and must pay €1,000 ($1,100) in damages as well as their legal fees, the judge ruled.
"Maurice the rooster can sing again," said the owner, Corinne Fesseau. "He was stressed out for two months, we did not hear him, I'm going tell him about the good news and tomorrow morning he'll start singing again, everything will go back to normal."
Supporters of the feathered defendant gathered at the courthouse with flags, t shirts and smartphone cases featuring roosters. Across the country, several rural mayors also chimed in to declare "cock-a-doodle-doo" and other typical countryside sounds a national heritage exempt from noise complaints.
Video ID: 20190905-032
Video on Demand:
Contact: [email protected]
Twitter:
Facebook: 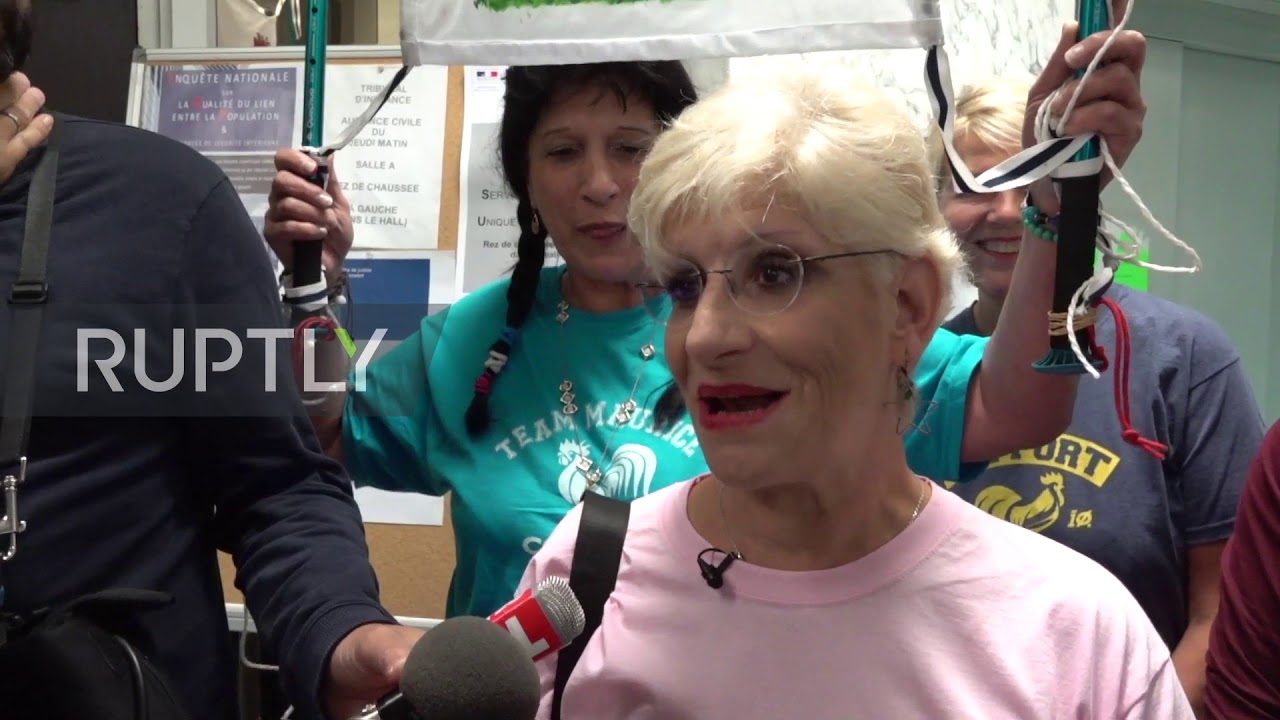 Subscribe to our channel! rupt.ly/subscribeMaurice, a rooster who has been on trial for excessive noise since July, was found not guilty by a court in...