Added 9 months ago by admin
25 Views
Businesses, supermarkets and private schools shut down in Nicaragua's capital, Managua on Thursday.
Footage shows armed police officers deployed in the city, as Nicaraguans answered the opposition's call for a general strike to demand the release of political prisoners.
The government warned that public schools, universities and banks will be punished if they join the protest.
"Being in a state university unfortunately does not give us freedom. If we were in a private university, that would be another story. We support it [the strike], but at the same time, we cannot do so expressively out of fear of repression and because of many other factors," said Lauren Rojas, a university student.
Opposition leaders called for the strike on Wednesday in an attempt to add more pressure on President Daniel Ortega to act on his pledge to release hundreds of political prisoners.
Subscribe to our channel! rupt.ly/subscribe
Video ID: 20190523-043
Video on Demand:
Contact: cd@ruptly.tv
Twitter:
Facebook: 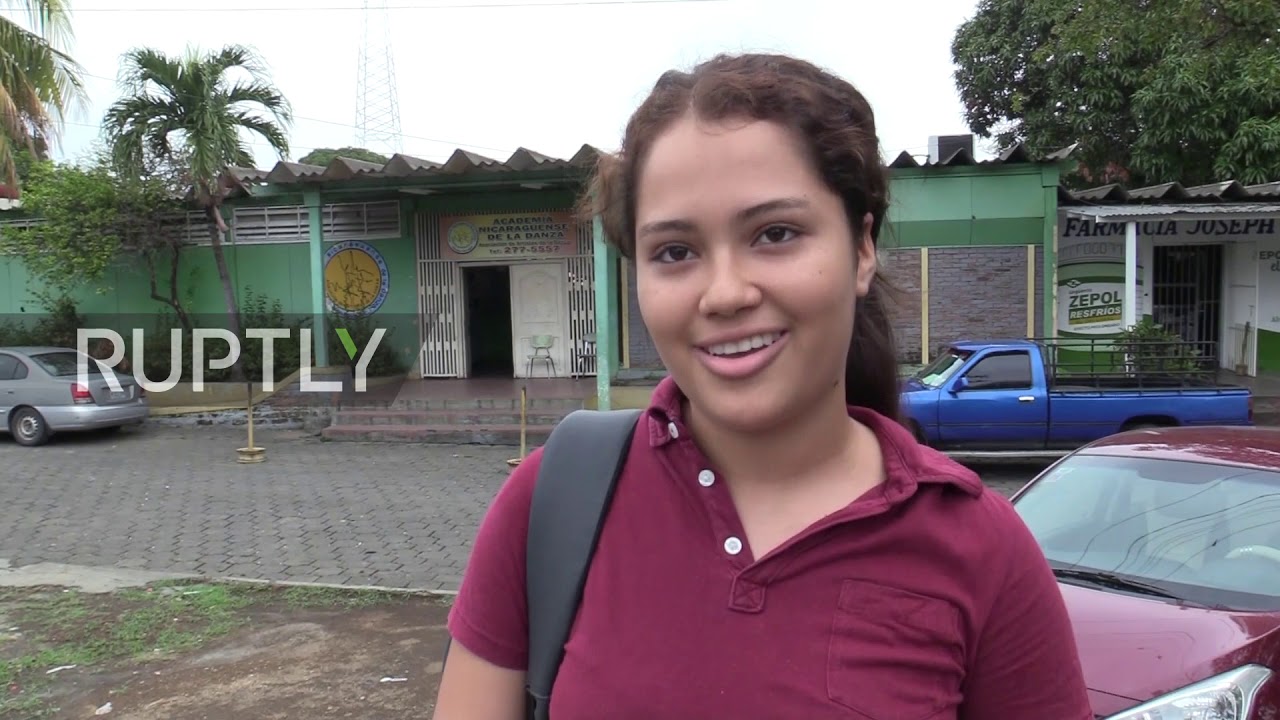 Businesses, supermarkets and private schools shut down in Nicaragua's capital, Managua on Thursday.Footage shows armed police officers deployed in the...