admin
New Zealand Police Commissioner Mike Bush announced that the death toll of the Christchurch mosque shootings has risen to 50, speaking on Sunday.
"As of last night, we were able to take all of the victims from both of those scenes. And in doing so, we have located a further victim. So that brings the number of those who have died to 50. I also want to say that the number of injured is also 50," said Bush, at a press conference.
The police chief also said an 18-year old man will appear in court on Monday, but described his arrest as tangential to the shootings, adding that the investigators do not believe he was involved in the attack.
Commissioner Bush also stated that the victims' families had been handed over a list containing the names of the deceased. However, he said that the police are unable to publish exact details of victims until they have been formally identified.
"The New Zealand police and other emergency services remain absolutely vigilant to keep all of New Zealanders and everyone who lives here, or visits here, safe from harm. In terms of the security we have around mosques around New Zealand - that will continue until we believe there is no threat," he added.
A total of 50 people were killed in the shootings and a further 50 were wounded in what is New Zealand's worst attack.
The first report of an attack came from Masjid Al Noor Mosque in Christchurch during Friday prayers. The gunman then drove to the nearby Linwood Islamic Centre, where the second shooting occurred.
The main suspect, 28-year-old Australian Brenton Tarrant, appeared in court on Saturday charged with murder.
Subscribe to our channel! rupt.ly/subscribe
Video ID: 20190316-060
Video on Demand:
Contact: [email protected]
Twitter:
Facebook: 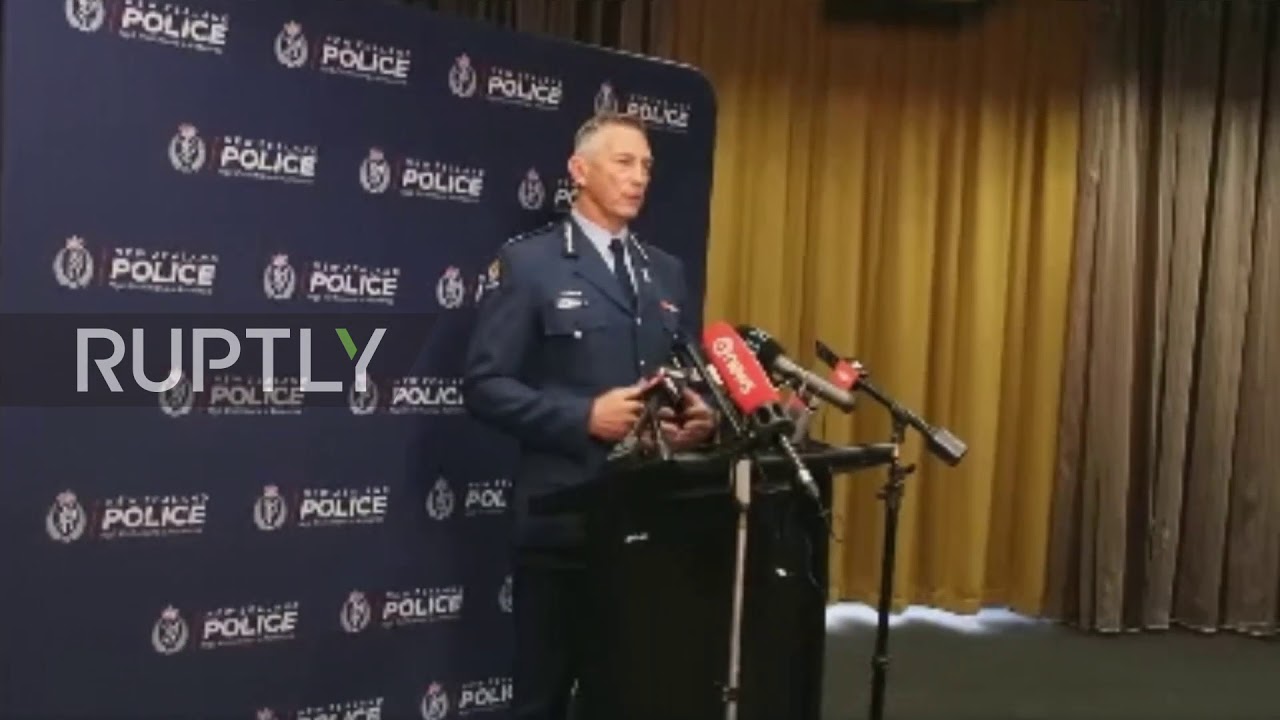 New Zealand Police Commissioner Mike Bush announced that the death toll of the Christchurch mosque shootings has risen to 50, speaking on Sunday.&quot...