admin
Subscribe to our channel! rupt.ly/subscribe
Christchurch Mayor Lianne Dalziel was left in disbelief as she was addressing the city while it remained on lockdown due to the dual mosque shootings on Friday, which were occurring at the time of the recording.
"I would never believe I would be standing in front of a camera and talking to the people of Christchurch about the shocking incident that has affected us all," Dalziel said.
As she explained, the city was in lockdown while giving the address.
"The city remains in lock-down and it is important that if people are inside, they stay inside. Don't venture out. This is still an active situation and Police are still doing everything they can to get the situation under control."
Dalziel went on to say how she could never have thought such an attack would take place in the city.
"I could never believe that something like this would happen in the city of Christchurch, but actually I would never believe that this would happen in New Zealand. It looks as if simply the worst has happened. We need to pull together and get through this situation," Dalziel said.
Police later confirmed that four people were taken into custody. One, a man in his late twenties, has already been charged with murder and will appear in court in Christchurch on Saturday. Police said they believed one of those apprehended may have nothing to do with incident, while the other two are still being investigated.
At least one gunman livestreamed footage of the attack on Facebook, which social media platforms are now attempting to remove. He has been identified as a man in his late 20s and also reportedly published a 74-page manifesto denouncing immigrants and multiculturalism.
MANDATORY CREDIT: Christchurch city council
Video ID: 20190315-036
Video on Demand:
Contact: [email protected]
Twitter:
Facebook: 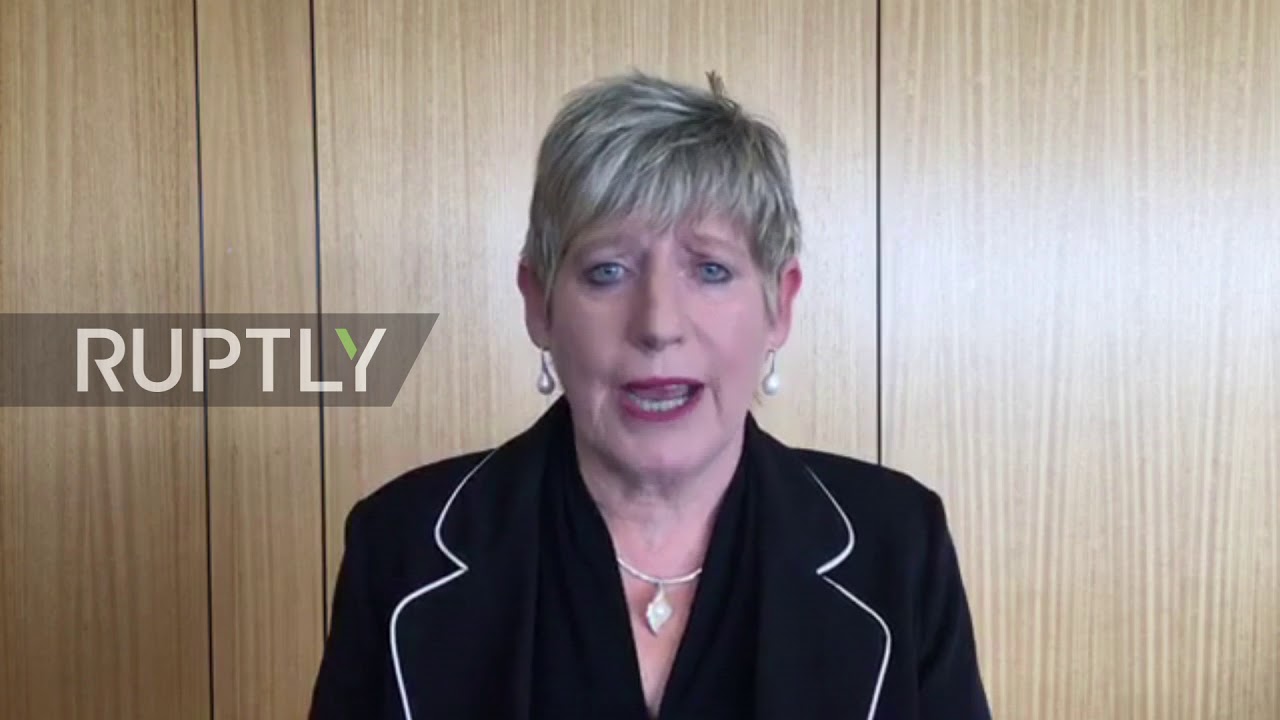 Subscribe to our channel! rupt.ly/subscribeChristchurch Mayor Lianne Dalziel was left in disbelief as she was addressing the city while it remained on...