ava
In a recent statement, NASA announced that they are ceasing efforts to deploy a heat flow probe on its InSight lander because after two years, it has failed to make any progress. It is formally known as the Heat Flow and Physical Properties Package, or HP3, and informally known as the ‘mole,’ it joins a long list of other dead instruments on Mars that The Resident believes to be heroes. Follow her at http://www.twitter.com/TheResident 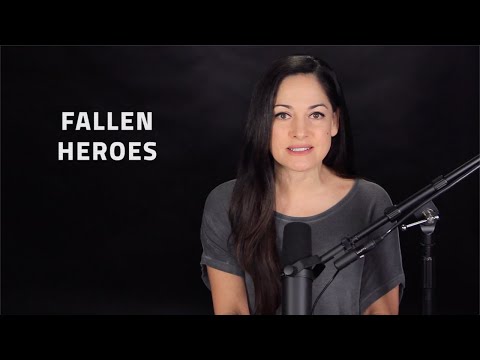 In a recent statement, NASA announced that they are ceasing efforts to deploy a heat flow probe on its InSight lander because after two years, it has ...