admin
Mortal remains of former FM Arun Jaitley has reached his residence in Kailash Colony. His body will kept here today for relatives, leaders, followers and other to pay last tribute to the senior BJP leader. Last rites ceremony will take place tomorrow.
BJP veteran Arun Jaitley died on Saturday at AIIMS , New Delhi. He was 66. In a brief statement, the hospital said Jaitley died at 12.07 pm. Jaitley, who is hailed as a key strategist and chief trouble-shooter of the BJP and the Narendra Modi government during its first term, was admitted to the hospital on August 9.
#ArunJaitley #RIPArunJaitley #अरुणजेटली
To Subscribe our YouTube channel here: 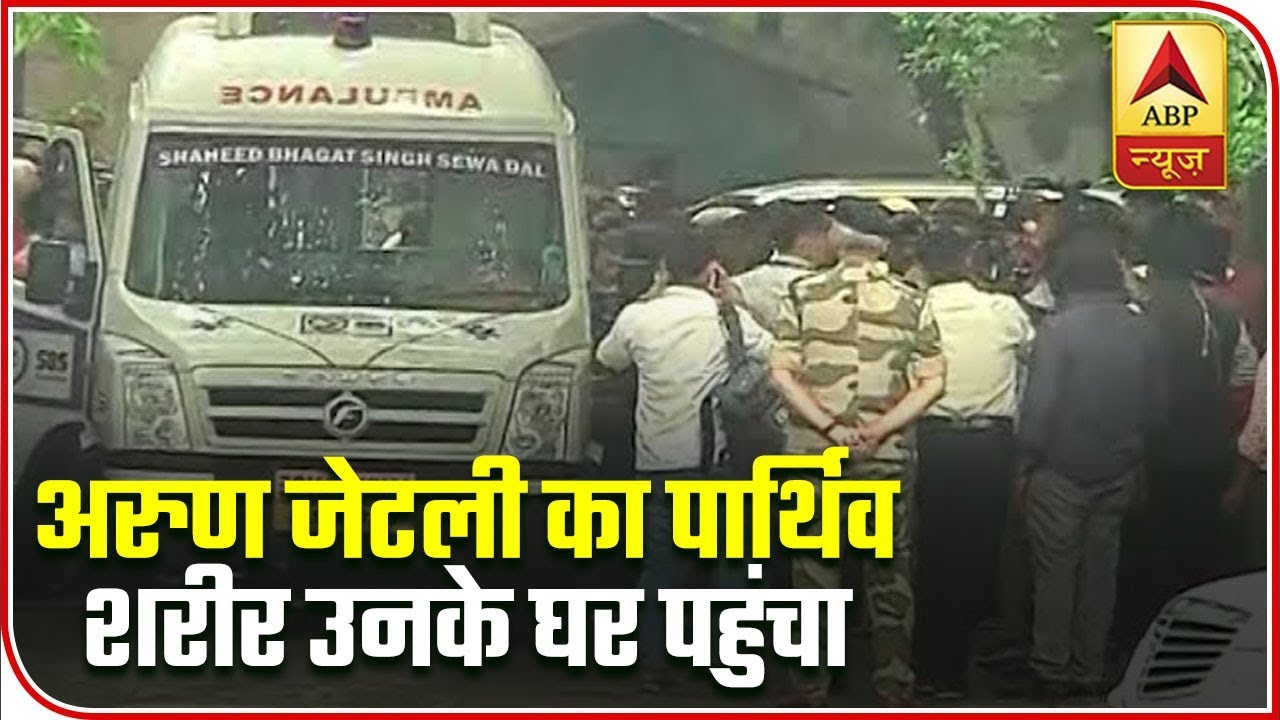