Added 3 months ago by admin
36 Views
Nine people are dead in Mexico after being attacked by a drug cartel. Ana Kasparian and John Iadarola, hosts of The Young Turks, break it down. MORE TYT:
Read more here:
"Nine members of a Mormon family were killed on the Mexican side of the US-Mexico border, and authorities are investigating whether the attack was the result of mistaken identity.
The victims include three women, four small children and two infants, family member Alex LeBaron said from Mexico. All nine were dual US-Mexican citizens, he said.
The victims were "all shot while in vehicles while driving," LeBaron told CNN. Several children survived the attack.
Investigators believe three vehicles traveling between the states of Sonora and Chihuahua were ambushed by criminal groups Monday evening, Mexican authorities said."
Hosts: Ana Kasparian, John Iadarola
Cast: Ana Kasparian, John Iadarola
***
The Largest Online News Show in the World. Hosted by Cenk Uygur and Ana Kasparian. LIVE STREAMING weekdays 6-8pm ET.
Subscribe to The Young Turks on YouTube:
TYT on Facebook:
TYT on Twitter:
TYT on Instagram:
Merch:
Donate to TYT
Download audio and video of the full two-hour show on-demand + the members-only postgame show by becoming a member at . Your membership supports the day to day operations and is vital for our continued success and growth.
Gift membership:
Producer, Senior Producer and Executive Producer membership:
Young Turk (n), 1. Young progressive or insurgent member of an institution, movement, or political party. 2. A young person who rebels against authority or societal expectations. (American Heritage Dictionary)
#TYT #TheYoungTurks #CenkUygur 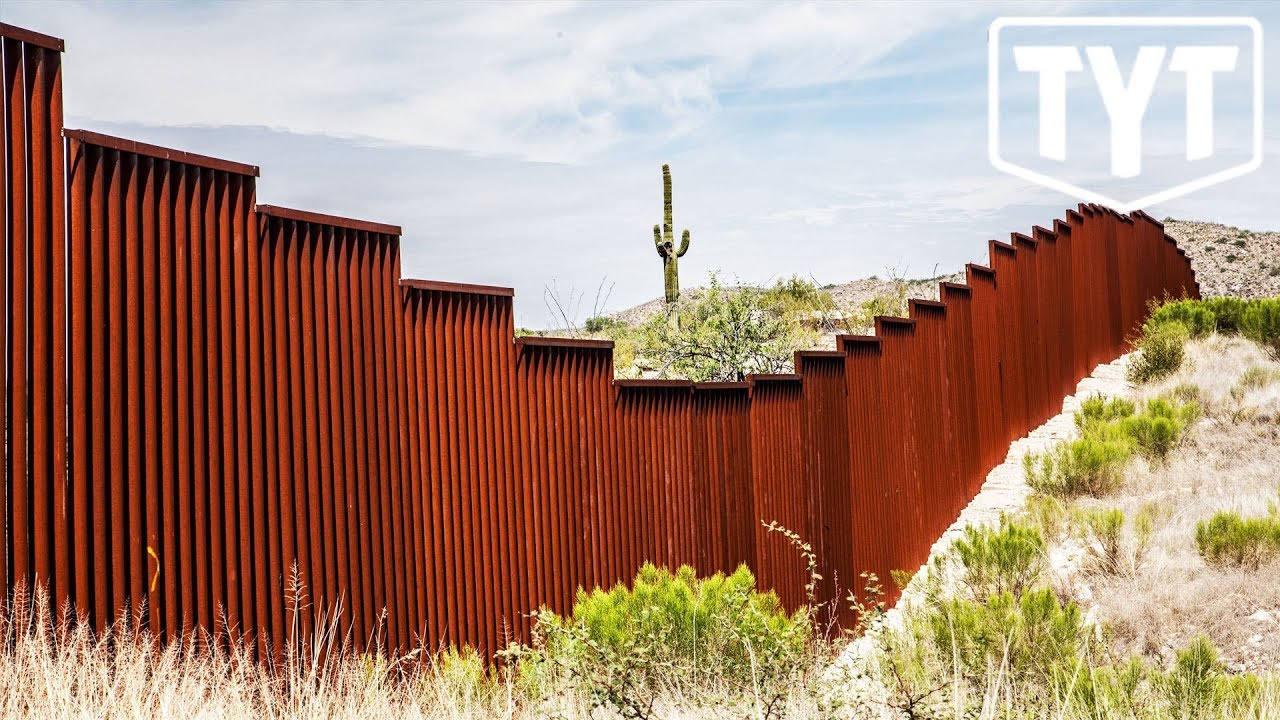 Nine people are dead in Mexico after being attacked by a drug cartel. Ana Kasparian and John Iadarola, hosts of The Young Turks, break it down. MORE T...