"Four Minneapolis police officers were fired Tuesday after the detention and death of 46-year-old George Floyd — a scene that unfolded in a Facebook video showing a white officer kneeling on Floyd’s neck as he pleaded with police, “I can’t breathe.”

Floyd died at Hennepin County Medical Center soon after the encounter, which started when police detained him Monday evening on suspicion of trying to pass a fake $20 bill at a convenience store.

The FBI launched an investigation Tuesday, as the Minneapolis Police Department fired the officer as well as three others who were at the scene. The quick action didn’t prevent a large protest Tuesday evening that included tense confrontations with police, who responded with tear gas." 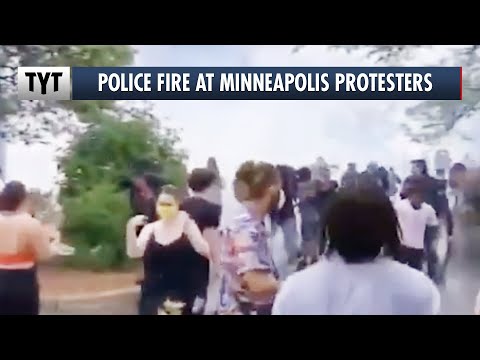