"President Donald Trump is threatening to "strongly regulate" or "close down" social media platforms a day after Twitter added a "fact check" label to two of his tweets about mail-in ballots.

After tweeting Tuesday that "Twitter is now interfering in the 2020 Presidential Election" and "stifling FREE SPEECH," Trump initially tweeted again Wednesday about social media platforms without specifically naming Twitter, which has been his favorite platform to post unfiltered views to his millions of followers. 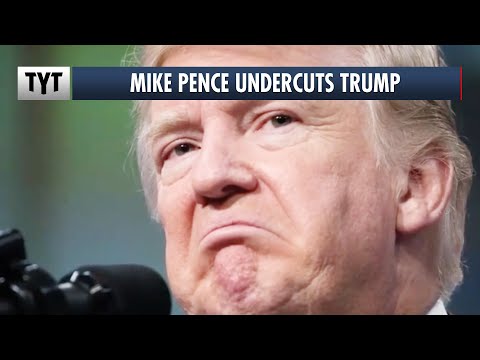