Mexico: US will have access to Mormon family massacre case - president

Added 2 months ago by admin
10 Views
Subscribe to our channel! rupt.ly/subscribe
Mandatory credit: Presidencia de Mexico
Mexican President Andres Manuel Lopez Obrador announced that his government will grant US authorities access to the investigation of the murders of nine Mormons, when speaking at a press conference in Mexico City on Wednesday.
"Just as they allowed us to follow up on the investigation of the case of the murders of Mexicans in El Paso, Texas,” said López Obrador, "The same for this case. We take care of the investigation and we make sure that justice is done. We have no limitations so they can be informed of how the investigation is going, and if they want to participate, they could do it."
Alfonso Durazo Montano, Secretary of Security and Citizen Protection, also took part in the press conference, stating that the weapons used in the attack were "of American origin."
Another contribution from Foreign Minister Ebrard clarified that the Mexican government will collaborate with the FBI to learn "how these weapons are handled in the area, how they entered."
Homero Mendoza, chief of the General Staff of the Secretariat of National Defence, gave a blow-by-blow account of that and named La Linea cartel as prime suspects.
On Monday, a convoy carrying members of Colonia LeBaron was attacked in Bavispe, in the state of Sonora. Three women and six children lost their lives.
Video ID: 20191106-045
Video on Demand:
Contact: [email protected]
Twitter:
Facebook:

Mexico: US will have access to Mormon family massacre case - president 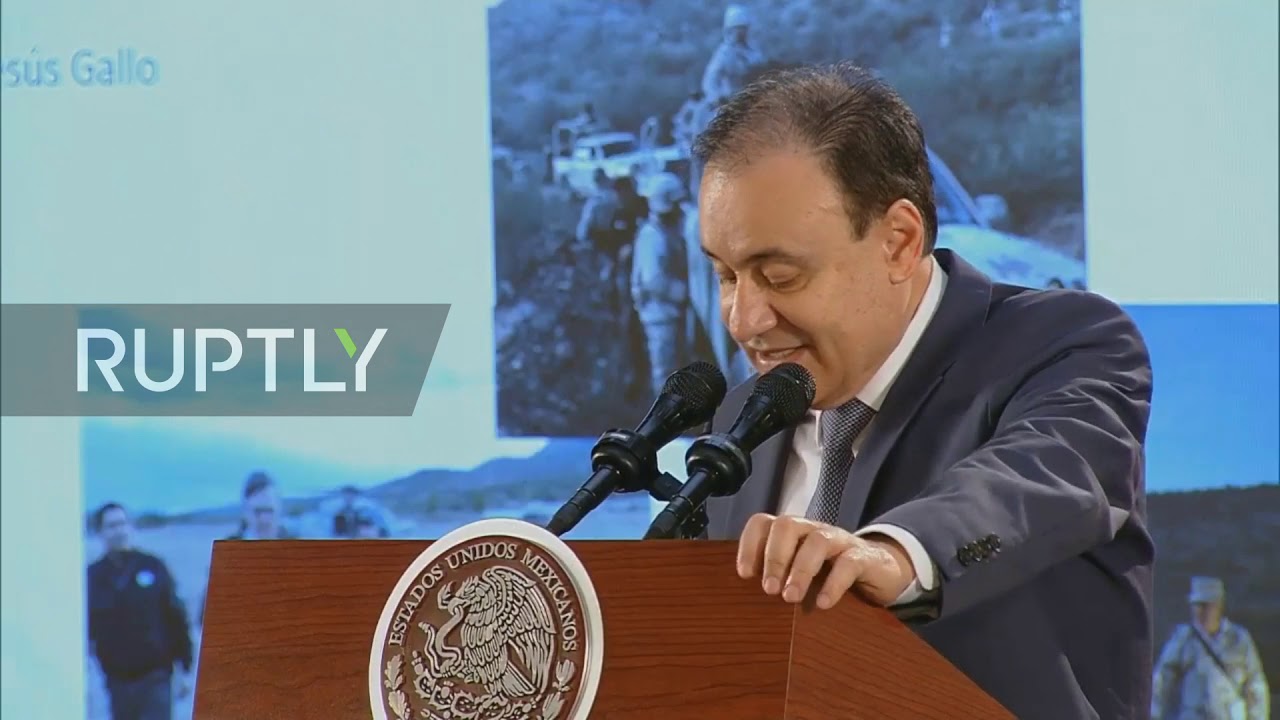