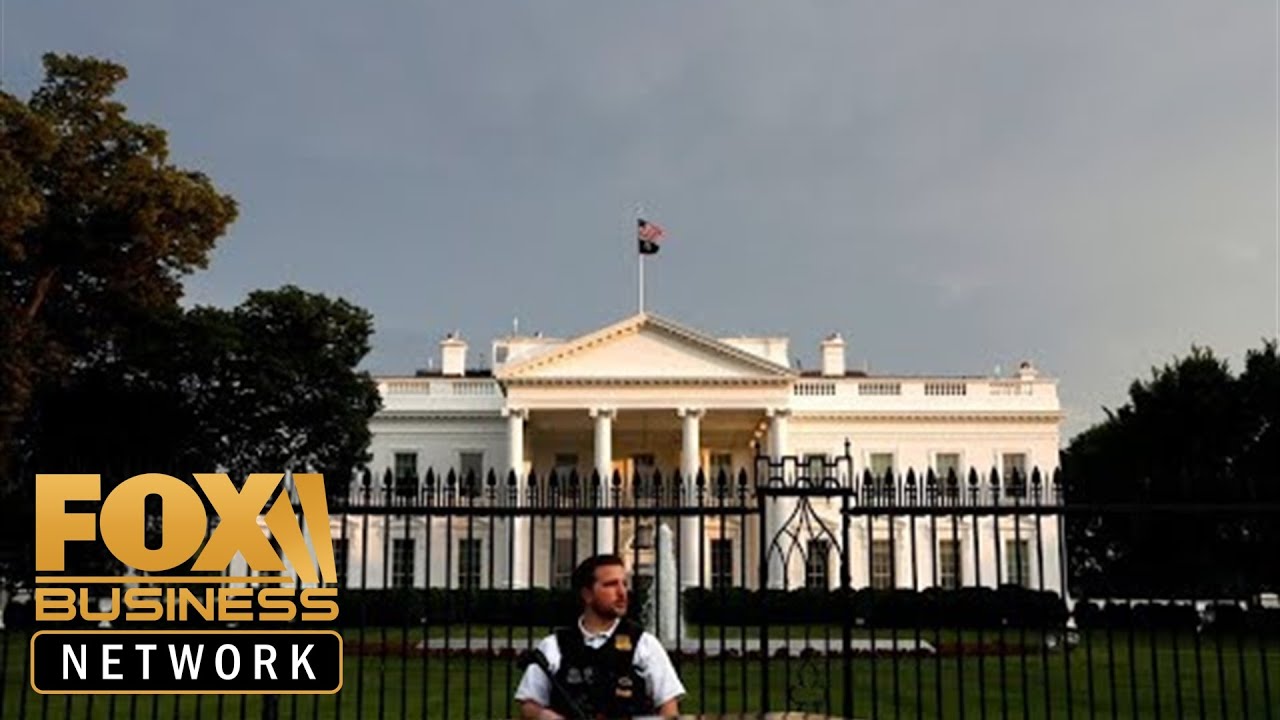 Mexican Foreign Minister Marcelo Ebrard speaks to the media after meeting with both Mike Pence and Mike Pompeo over President Trump's threat to levy t...