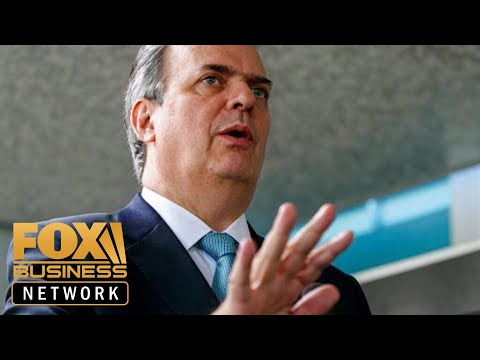 Secretary of Foreign Affairs Marcelo Ebrard briefs media in both English and Spanish on an agreement reached between the U.S. and Mexico regarding Pre...