admin
The Duchess of Sussex gives birth to a baby boy in Windsor. 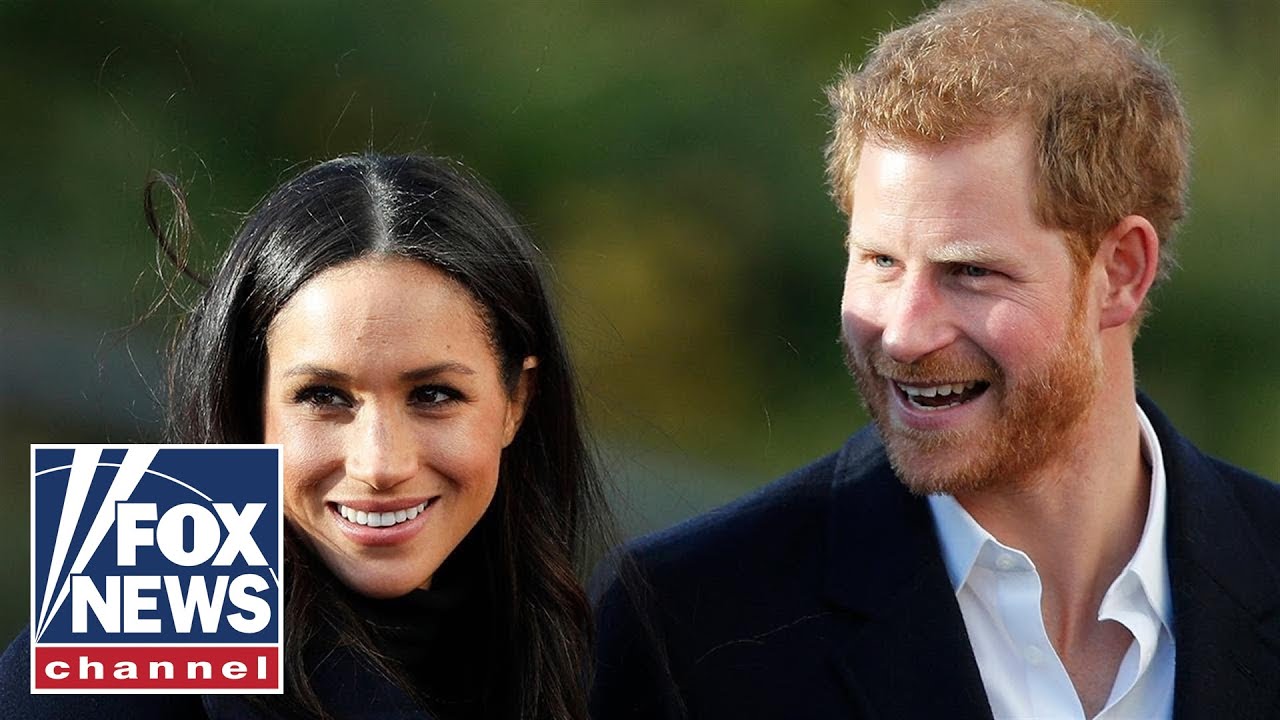